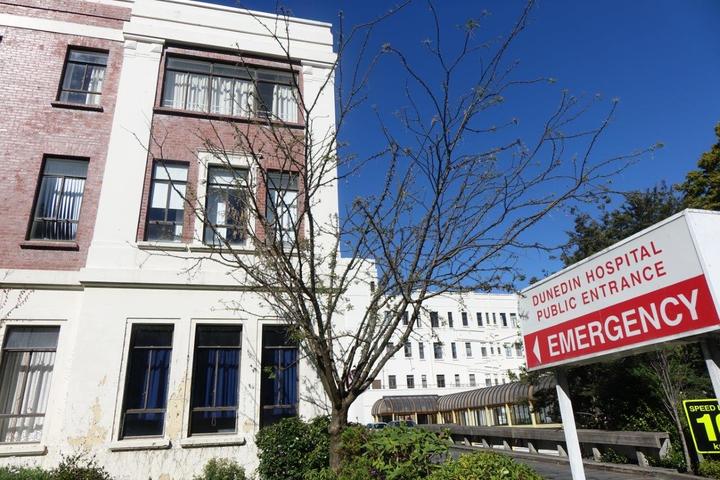 In a letter leaked to RNZ's Checkpoint yesterday, senior doctors described the crisis as "a slow motion train crash" and "completely predictable".

They revealed a general surgeon employed full-time had only been operating about twice a month for the last decade because of a lack of theatre access.

Targets for cancer surgery and other elective operations could not be met, while patients with benign conditions, "however disabling", have little chance of getting an operation.

Association of Salaried Medical Specialists head Ian Powell said he was aware of several occasions in which serious concerns over access to operating theatres, the poor standard of facilities, intensive care needs and staff shortages have been "brushed off" by management.

Dunedin Hospital, like all hospitals, was underfunded, he said, but its problems were exacerbated by a "very poor leadership culture" .

"But there's also been a failure of political leadership to actually do something about that."

Mr Powell said it was "reprehensible" that Health Minister Jonathan Coleman was blaming services for the problems, labelling the urology department "toxic" in the media and suggesting the current review of the service was intended to sort them out.

He said it was actually specialists who called for a review of the department "out of desperation".

"The Minister has taken his eye off the ball and he should have had a sharper focus to ensure progress was actually made."

Mr Powell said the new chief executive, Chris Fleming, and the Southern DHB Commissioner Kathy Grant had "inherited" these problems but it was now their responsibility to fix them.