A replacement of the decile rating system for schools has been a long time coming, the Secondary Principals' Association says. 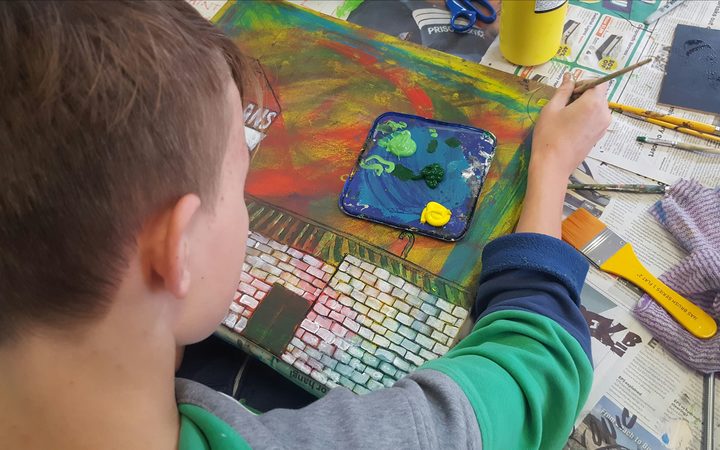 Education Minister Nikki Kaye said the system would be replaced with a confidential funding system.

Schools will be rated by a 'risk index', which estimates the number of their students at risk of underachievement.

Secondary Principals Association's president and Pakuranga College principal Mike Williams said the decile system was incredibly clumsy and any replacement would be an improvement.

Speaking to Morning Report, he said the decile system had good intentions, but ended up causing no end of harm in the community.

While details of the new system are yet to be revealed, Mr Williams said it would be student-based and would not be linked to labels.

"We've seen some of the initial work around how poor the decile system was for actually targeting students who are at risk.

"We're far more sophisticated now with data analysis, and we can target that money much better."

The new model would distribute money to schools differently," he said.

"Some school will get more money than they were getting, some schools will get less through this model.

"But the backstop has been, if your school is getting less in this new distribution model, then you'll be grandfathered through with the money you were getting."