Police have found small business owners in Bay of Plenty are purchasing stolen avocados, following a spate of orchard thefts in the region. 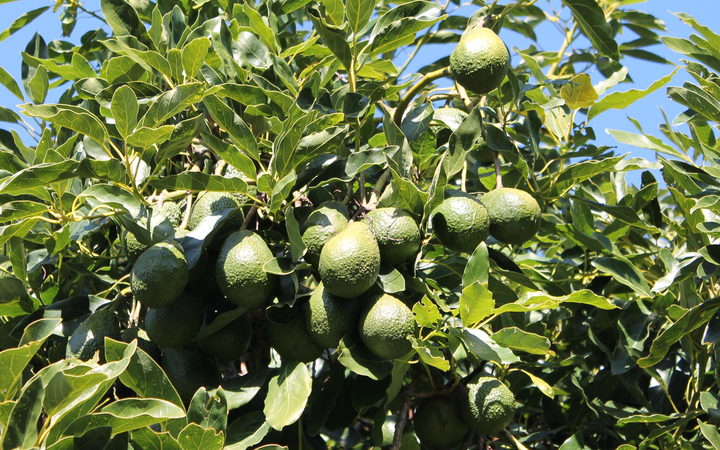 The have been a spate of thefts from orchards in Bay of Plenty over the last few months. Photo: RNZ/Carol Stiles

Police received nine reports of thefts in Western Bay of Plenty since May, and said there had been a number of avocado thefts in Tauranga to Katikati in the last month.

They had found that a number of retailers were accepting the stolen avocados to sell in-store. They urged store owners to support orchardists by only purchasing produce from legitimate growers.

Sergeant Trevor Brown of Western Bay of Plenty Police said the thefts would stop if small business owners stopped purchasing from them.

"By purchasing and on-selling these stolen avocados, you are encouraging these thefts to continue," he said.

Police advised that avocados with no stalks or long stalks were likely to be stolen.

There was no mention of how many houses' worth of avocado on toast the thefts equated to.