Woolworths in Australia is importing avocados from New Zealand earlier than usual and this is creating a glut in the market, Avocados Australia says. 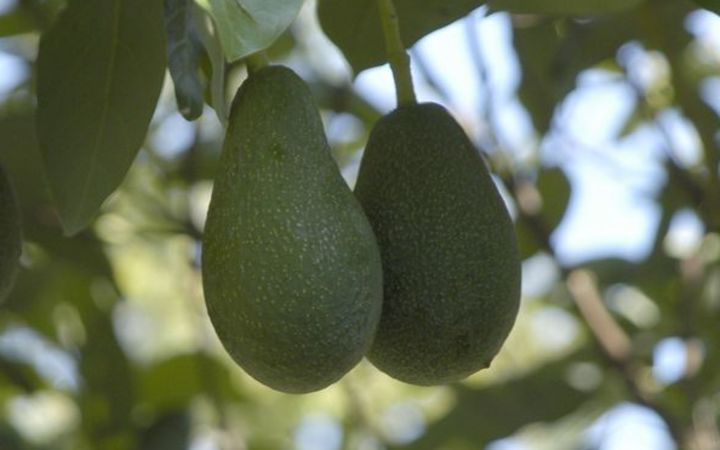 From now until Christmas, Australian avocado growers are expecting to harvest more than 17,000 tonnes of avocados, and from November the industry usually imports New Zealand avocados to fill the gaps.

But this year Avocado New Zealand is exporting twice as much fruit to Australia because of a bumper crop and high demand.

Avocados Australia's chief executive John Tyas said he was worried about the risk to the market.

"There's lots of regions that are currently harvesting, the risk is if we put New Zealand fruit on top of that right now then there is a risk that we'll have a market glut, which isn't good for anyone.

"It's not good for consumers, we end up with old fruit sitting around, we start to have a lot of quality problems and that further erodes the market as well.

"We do struggle to meet demand during the summer months, that's where New Zealand plays a role in keeping that fruit on the shelves."

"This year they (New Zealand growers) are planning to send about 20,000 tonnes or more of avocados into the Australian market,

Mr Tyas said Woolworth's decision to import from New Zealand earlier could be because Western Australian production is predicted to be lower than last year.

But he said this could easily be filled by Australian fruit.

"We definitely have increased our supply this year, it's our biggest ever crop and our exporters have secured some very good contracts with the retailers and wholesalers in Australia, but we are unlikely to ever supply all of the Australian market and we do work closely with Australia in terms of the supply into that market."

Ms Schouler said exports had doubled compared to last year, which was ten percent more than their best year.

"It's very good news but I think New Zealand growers are also working very hard to ensure that their orchards are becoming more productive."

Woolworths Australia said in a statement that it was not importing avocados from New Zealand earlier than usual.