A woman who was drunk and racially abused a Muslim woman in Huntly earlier this year has been sentenced to 12 months' supervision. 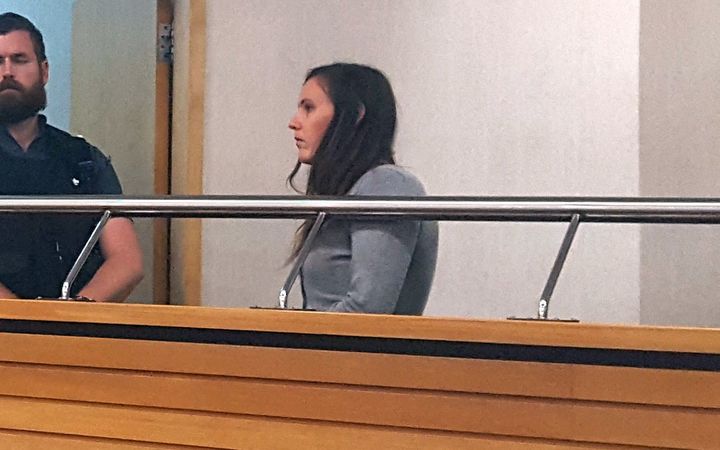 Megan Walton, a 27-year-old from Auckland, had previously pleaded guilty to two charges of assault and one charge of insulting behaviour; she was sentenced in the Palmerston North District Court, today.

Police said in February Walton came out of the public toilets in Huntly and started racially abusing Muslim New Zealander Mehpara Khan, before throwing cans of alcohol at her, and attempting to punch her twice.

The court heard Walton was so intoxicated, she did not remember the incident.

The charges were laid after Ms Khan uploaded a video of the attack to social media.