A woman charged over the racial abuse of a Muslim woman in Huntly earlier this year has failed to turn up in court for sentencing. 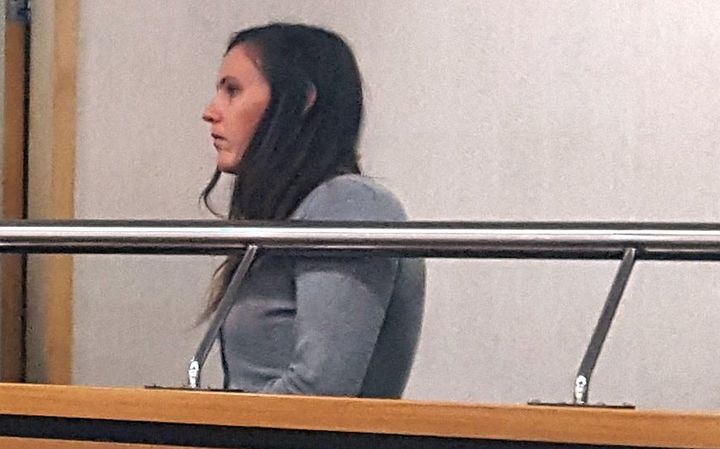 Megan Walton, 27, had pleaded guilty to two charges of assault and one of behaving in an insulting manner likely to cause violence in a public place.

The charges were laid after Muslim New Zealander Mehpara Khan posted video of the altercation on social media. The incident took place outside a public toilet in Huntly in February.

Walton was due to be sentenced in the Hamilton District Court today.

Her lawyer Gerard Walsh told the court that he had not heard from her for two weeks.

Judge Robert Spear then issued a warrant for her arrest.