An MP who has been camped in the centre of Dunedin for four days has ended her occupation. 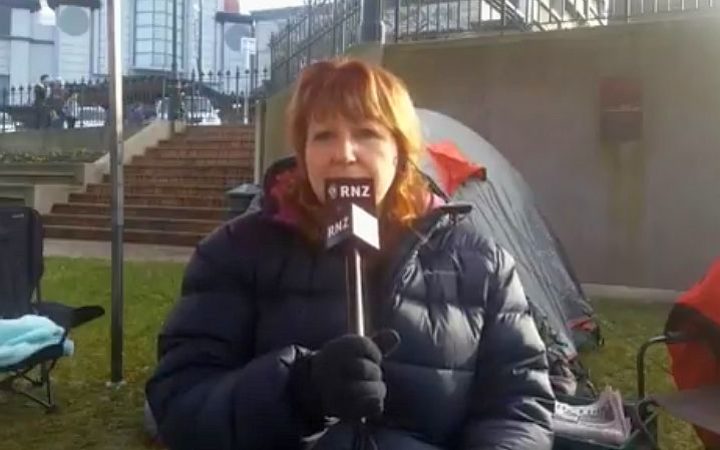 Clare Curran, the Labour MP for Dunedin South, set up camp in the Octagon on Sunday night after Work and Income and Housing New Zealand would not give two single mothers state houses.

Ms Curran said one of the women has today been given a private rental house and the other looks likely to get one too.

She said it was not a perfect outcome because generous private landlords had to step in where the state would not, but the situation was good enough for her to pack up and go home.