The Children's Commissioner cannot take a position on an inquiry into historical abuses of children in state care, he says, because of his office's conflict of interest. 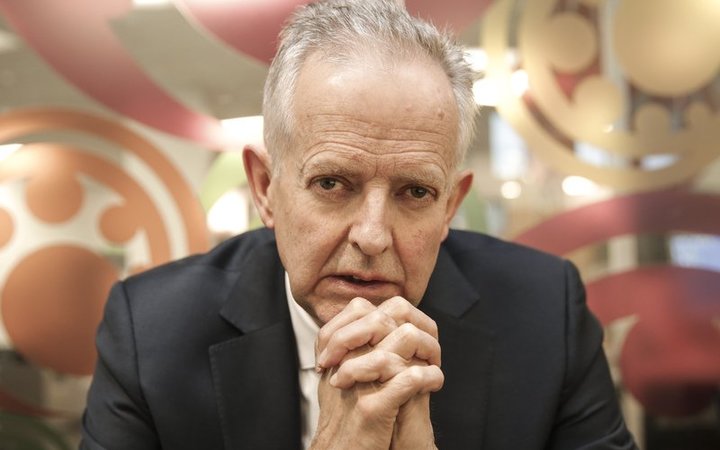 Between the 1950s and '90s, about 100,000 New Zealand children were made wards of the state, and some now say they suffered sexual, physical and psychological abuse, while in the institutions.

This week, some of the survivors presented a petition at Parliament calling for a public inquiry.

The Children's Commissioner's office was set up in 1989, and has been able to investigate issues affecting children since then.

Current Commissioner Judge Andrew Becroft said he thought the idea of a formal national apology would be very meaningful to victims.

However, the office would be in conflict calling for an inquiry, he said.

"We had at least a role in monitoring and assessing the services which would have stopped any abuse," he said.

"So in a sense I'd be calling for an inquiry that would be assessing our own performance over 11 years, so that's probably not appropriate for me to do that.

He said the office had been given a Budget increase that would boost staff, and was very committed to ensuring such abuse did not happen in future.

"So we're giving strong advice on a new independent complaints system that we hope will be developed."

Speaking earlier on TV3's The Nation, he said it "would be inconsistent of me to publicly and enthus support it when actually we don't exactly have clean hands ourselves."

"We were part of the process that should've stopped it."

He told RNZ the Commission was not well enough resourced to carry out its own inquiry into the issue, but was focused on making sure the abuse could not happen again.

He said the important thing now was to have a strong complaints process in place.