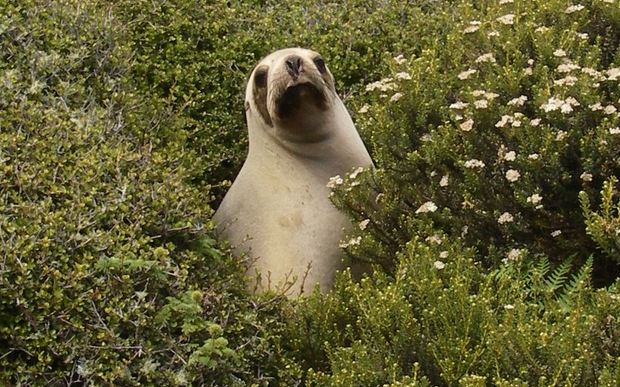 The Department of Conservation and Ministry for Primary Industries have been working on the Sea Lion Threat Management Plan for more than three years.

Almost 5000 submissions were lodged during consultation last year, with many calling for the adoption of a stronger overall goal.

Sea lions are in the most endangered 'nationally critical' category because there are fewer than 12,000 left.

The final version of the sea lion plans sets the goal of halting its decline within five years, and increasing the population within 20 years.

For the first time, the ultimate goal is getting sea lions to the status of 'not threatened'.

The plan does not set a target, called for by conservation groups, to reduce the number of sea lions killed in trawling nets.