A Buller District councillor has suggested Westport might have to be moved further inland as climate change takes hold. 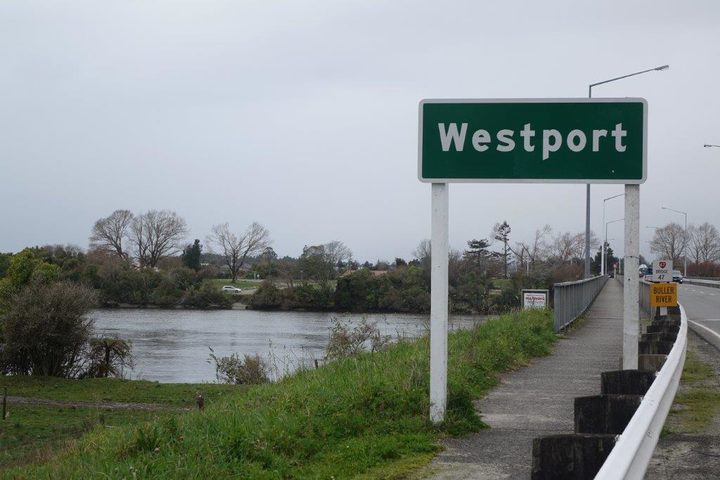 The low-lying coastal township of 6000 is the hub of the Buller District, which sits between a mountain range to the east and the Tasman Sea to the west, and is bounded by two large rivers.

The council is among others around the country already factoring in the consequences of higher tides and more extreme weather in their long-term planning.

Councillor Phil Rutherford said it was impossible to ignore that the Tasman Sea was getting closer to Westport's coastal fringes.

At a council meeting last week, when the talk turned to planning for some big-ticket items, Mr Rutherford suggested it might be pointless without some radical thinking such as moving the town further inland.

"My comment was, 'why would we build something for 100 years to service a town that may not be there in 100 years'."

Mayor Garry Howard said Westport had some features that made it more susceptible to the effects of climate change.

"Westport is surrounded by the Orowaiti and the Buller rivers, and the sea on the front. We are seeing changes in climate and we are facing the same coastal problem that many towns around New Zealand are facing," he said. 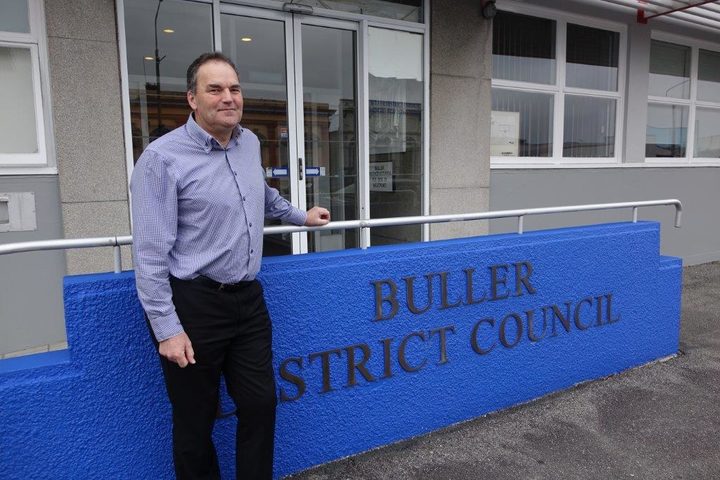 Garry Howard said Westport had some features that made it more susceptible to the effects of climate change. Photo: RNZ / Tracy Neal

A 2016 Ministry for the Environment report shows that sea levels on the West Coast rose fractionally each year throughout last century. By the year 2090 the region can expect temperatures to rise by up to 3°C, and coastal roads and infrastructure may face increased risk from erosion and flooding.

Mr Rutherford, who has been in Westport since the 1970s, said there was no question things were changing, regardless of any view as to why that might be.

"Is it a result of climate change - that's the $64 million question, but I closely follow world thinking on these things and I don't believe we can ignore it." 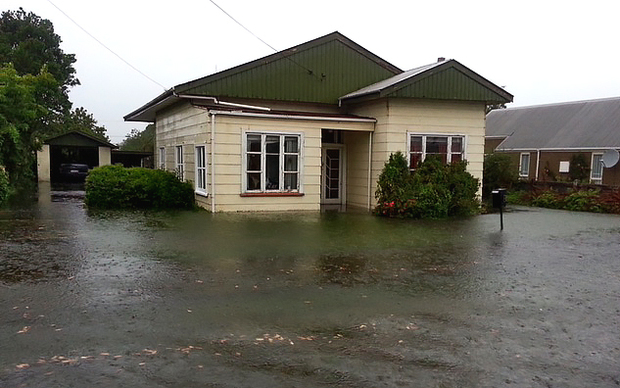 A Westport house flooded during torrential rain on the West Coast in March 2015 Photo: SUPPLIED

Mr Rutherford said Westport's harbour entrance was also changing. Councillors have been told that the lack of rain this year means the Buller River has not flushed out the sandbar and it is higher than usual.

Vessels need a minimum 2m of water above the bar to travel safely in and out, but currently it is just over a metre deep.

Long-time Westport fisherman Curly James said it meant larger boats could only cross at the top of the tide. He said the shallower the water over a sandbar, the bigger the waves breaking over it.

"You've got that problem and you've also got the problem of hitting the bottom. Once you hit the bottom and the swell goes out, your boat stops moving - it's there, cast on the bar."

Mr James said the Buller River could usually be relied on to help keep the bar at reasonable depths, but more frequent patterns of heavy southerly ocean swells had combined to make the bar unusually shallow. 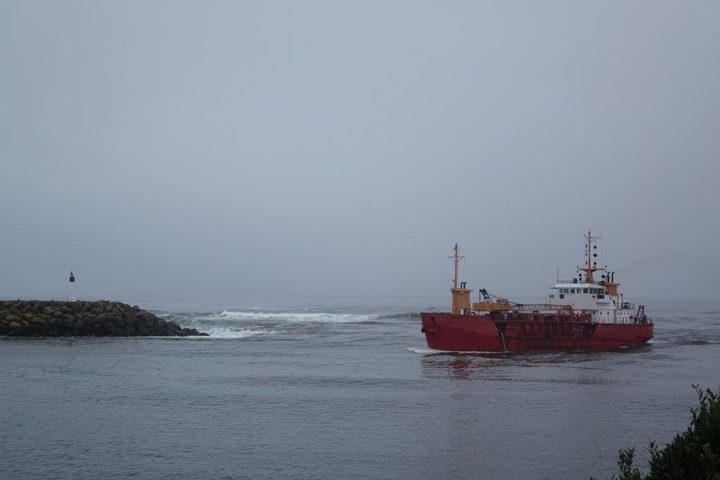 The large seas deposit huge quantities of sand that build up at the harbour entrance, but the lack of dredging since the closure of Holcim Cement is also to blame for the problem, he said.

"It's an escalating problem. I heard someone say the other day that there's so little water on the bar now, that the dredge couldn't even work there if it wanted to. At high tide there's not enough water - the dredge would only be able to work on the big tides," Mr James said.

Garry Howard said some serious thinking was needed around how vulnerable Westport might be to rising sea levels, and how it might plan.

"That's our job - to look at infrastructure for 100 years - not just short-term fixes. It's got to be part of the discussion with the community about what is the overall solution, long term." 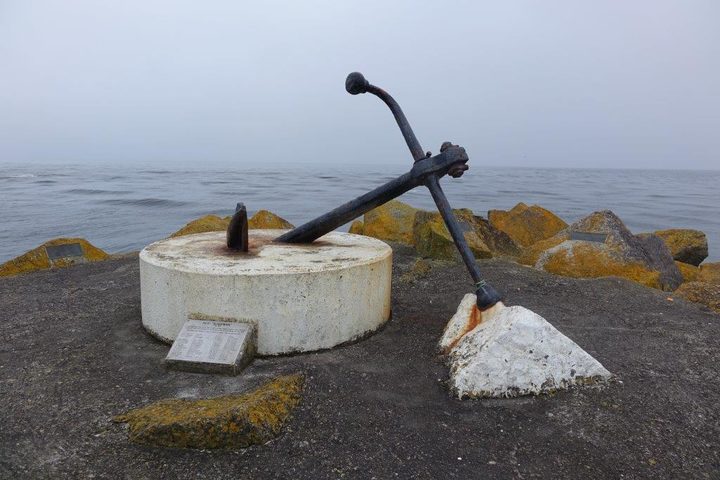