A Welsh professor of palliative medicine and cross-bench member of the House of Lords has arrived in New Zealand to challenge David Seymour's End of Life Choice Bill. 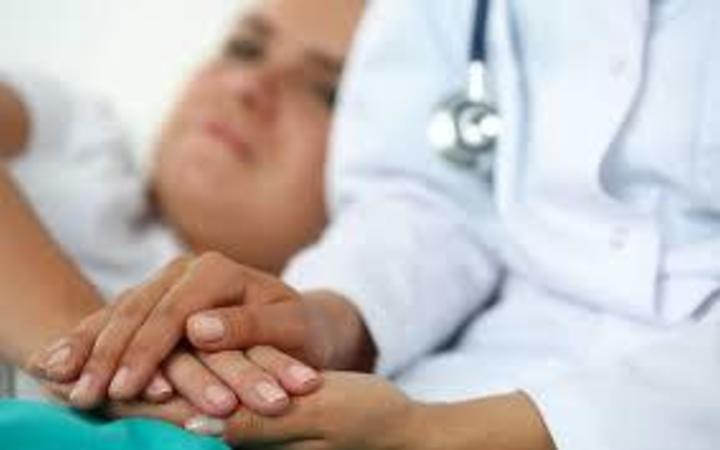 Ilora Finlay says that the End of Life Choice Bill is dangerous because it isn't at all restrictive. Photo: RBZ

The ACT leader's euthanasia bill was pulled from the members' ballot earlier this month to go before Parliament.

The End of Life Choice Bill would allow for assisted dying in cases where people are terminally ill but still mentally sound.

Ilora Finlay said that going by what had happened in Oregon and Belgium, the legalisation of assisted suicide in New Zealand would lead to 120 cases a year, while legalising euthanasia would lead to around 1200.

"It isn't restrictive at all, it also goes beyond physician-assisted suicide and it goes to euthanasia, but you do fundamentally change the relationship between the doctor and the patient when you go down that road."

Ilora Finlay will take part in a public panel discussion at Parliament on Wednesday.