There is growing support for euthanasia in New Zealand, especially from younger people, according to a new Auckland University study. 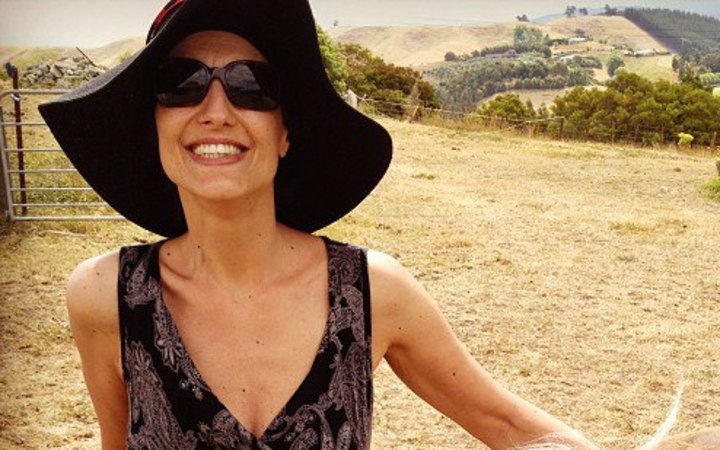 The case of Lecretia Seales, who campaigned for euthanasia before dying of a brain tumor in 2015, highlighted the issue for many New Zealanders. Photo: SUPPLIED

The study - published in the New Zealand Medical Journal - asked nearly 16,000 people if those with painful incurable diseases should be allowed by law to end their lives.

The highest support for euthanasia came from Europeans and Māori aged between 45 and 54, and the younger generations.

Asians, Pacific people and those with religious views tended not to support assisted dying.

"Unexpectedly, those with higher education and higher social status were significantly less supportive of euthanasia," the study found.

The health select committee is currently investigating public attitudes to voluntary euthanasia. It heard from hundreds of people who made submissions in person last year, with thousands of other people making written submissions.

ACT leader David Seymour has another euthanasia bill waiting for selection in the parliamentary ballot - which would allow for assisted dying in the cases of people who are terminally ill but still mentally sound.

The Death with Dignity Bill was put to Parliament in 1995 and 2003 but failed to pass; in 2012, the End of Life Choice Bill was also unsuccessful.

The Voluntary Euthanasia Society said the survey showed the government should take action.

Society past president Jack Havill said awareness of euthanasia had grown after cases such as that of Lecretia Seales, who fought to change the law while terminally ill, and increased media coverage.