A foster mother is urging the new Ministry for Vulnerable Children, Oranga Tamariki, to address problems caregivers say have been lingering for years. 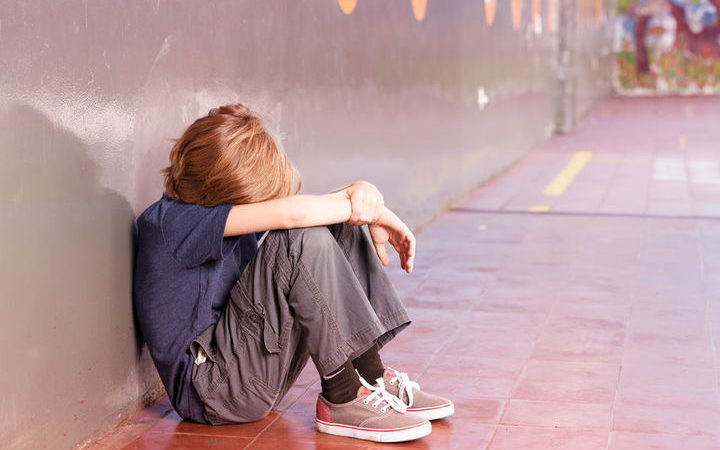 The government has earmarked more than $26 million over four years to help foster families. Photo: 123rf

Wellington-based caregiver Jude Pointon has been fostering children for more than six years and said there was a woeful lack of support offered to caregivers from the ministry, which has replaced Child, Youth and Family.

"You're not provided with any information about the children at all, so you don't know whether they have any issues that you need to keep an eye out for," she said.

The government has earmarked more than $26 million over four years to help foster families, and the ministry said it was working intensively to improve the level of help for caregivers.

But Ms Pointon said the system was completely dysfunctional - and other foster carers would say the same.

"If you get a group of foster carers in a room, immediately everyone is complaining about CYFS [Child, Youth and Family] - about the low level of support, about how difficult their children are, how the family interactions aren't supervised.

"It's very far from ideal."

When a child is placed into foster care, the caregivers are supposed to get a care plan, outlining such things as allergies and their family background, and to have access to a social worker with whom they can talk through any issues

Ms Pointon said those things simply did not happen. 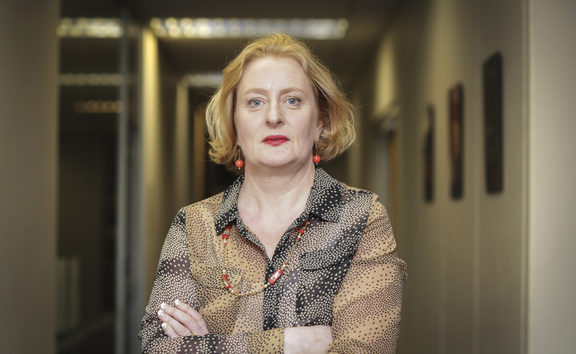 Oranga Tamariki chief executive Grainne Moss told Morning Report she was committed to learning from the mistakes of the past.

"We've been working very closely with a wide number of caregivers, asking them what is the support we need to be delivering, now and in the future, and they've been working with us to design what the solutions are that they need."

Angela Rogerson of the Family Crisis Intervention Service, which advocates for families and caregivers, said she had spoken to many foster parents who felt ignored and underappreciated.

"[Historically] caregivers are well down the list of priority. It's caregivers that are providing the home for these children that are coming into care. They were given no importance. They're told, but it's all been very verbal."

Another foster mother, who did not wish to be identified, said children were shuffled from home to home at a moment's notice - and foster families were often the last to know about it.

She said up to eight children would occasionally be dropped off to her.

"We had these children brought to us on a Friday night. On Monday morning the social worker came to pick them up and take them to school.

"We said 'we can keep them tonight again if you like' and she said to the kids 'would you like to come back tonight', and they said 'yeah'.

"That afternoon we were waiting for these children to be delivered back to us and they never came. I rang the after hours, said 'these children haven't turned up at our house, can you find out what's happening'. She rang back and said 'oh, yes - they've been placed somewhere else'."

Ms Moss said that type of example, where information was not provided, did sometimes happen, and was not acceptable.

"First of all we want to say a huge thank you to people who open their hearts and their homes at the last minute. In that example, that would be eight children who were kept safe over the weekend because of the support and care of that wonderful caregiver."

Ms Pointon said even rudimentary help from the ministry would make a world of difference - and perhaps save some children from prison.

"What I hope from this new organisation is that they learned from their past - the best thing for children who are not able to live with their birth family is for them to be in a family that wants them and is able to look after them for the rest of their lives as needed.

"And for a family to do that they need to be properly supported.

"If that permanency situation works, perhaps you're stopping a large number of children who've been in care going into the justice system."

Oranga Tamariki said it was working intensively to improve the level of help for caregivers, particularly in improving caregiver training, round-the-clock support and targeted help for high-needs children.