The government has signed a three year extension to Nelson's housing accord with city council. 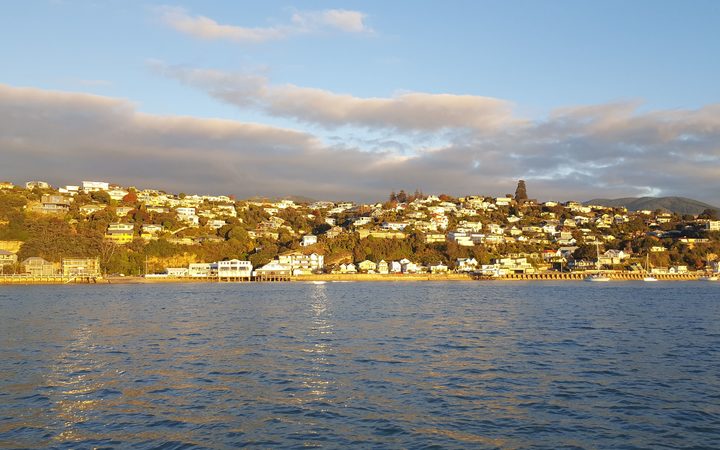 Building and Construction Minister Nick Smith said over the next three years 900 new homes and 450 new sections could be developed.

The council said two of its original 13 special zones had since been disestablished because no one applied for consent within the 12-month timeframe.

Another four special areas were approved for recommendation to the government in March this year, and a further nine this month.

Nelson city first entered into its Housing Accord in June, 2015.