The top of the South Island is outperforming the rest of the country, in the latest national economic snapshot. 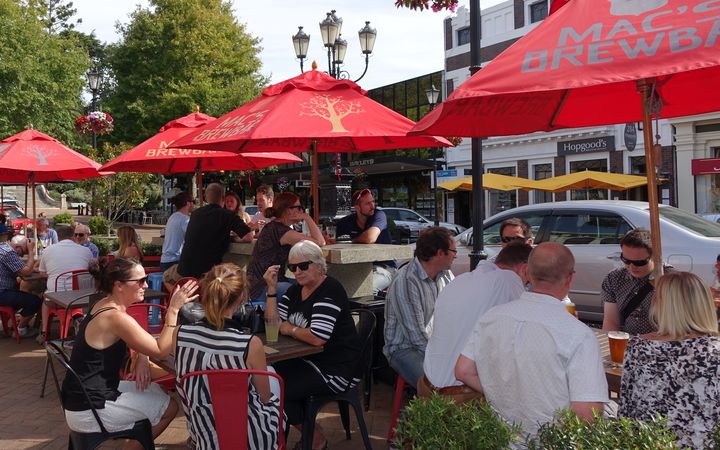 In the report for the December quarter, Nelson and neighbouring Tasman occupied the first and second places respectively, because of solid activity in the horticulture, wine-making, tourism and building sectors.

Waikato, Gisborne and the West Coast rounded out the top five.

"Waikato consumers are among the most optimistic in the country, and, with much improvement in farm cashflows to come, we may see further growth ahead.

"The West Coast topped the national chart for retail sales growth, which is encouraging for the region... It seems tourism is also working its magic on the West Coast as guest nights continue to strengthen," he said.

The report highlighted that construction continued to be one of the biggest drivers of economic activity, but Mr Tuffley noted the headwinds.

"In many cases construction can't happen fast enough in the big smoke [Auckland].

"The recent slowdown in building consent numbers teamed with record migration means the housing shortage will get worse before it gets better," he added.

Growth was expected to remain above 3 percent before easing back to 2.5 percent by 2020.

Inflation expectations stayed steady, with inflation expected to get back to the Reserve Bank's 2 percent mid-point target band by 2019.