Electric lines companies are under scrutiny for having what the Commerce Commission calls antiquated equipment. 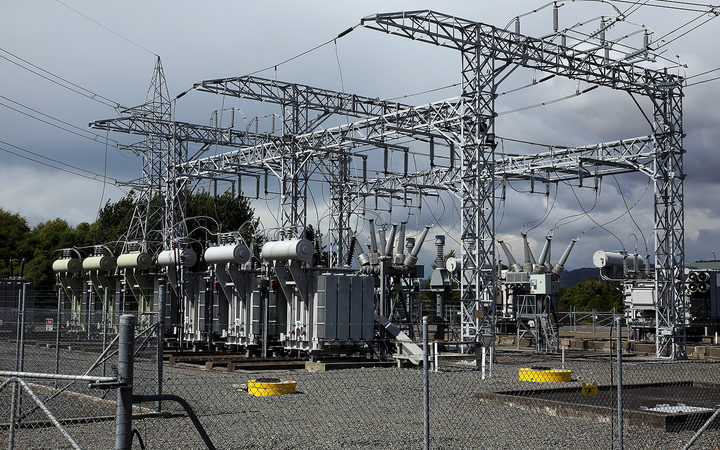 A file photo of a power station: One of the problems identified by the report was substations being past their use-by date. Photo: RNZ / Diego Opatowski

The information comes in a survey of the technical performance of all 29 electricity distribution companies.

The information was gathered by the companies themselves and passed on to the commission, which is required by law to monitor their performance.

This data has now been collated into a single publication by the commission.

It covers the period up to the end of March 2016, and includes the time when Otago lines company Aurora was engulfed in a storm of controversy over rotting power poles. 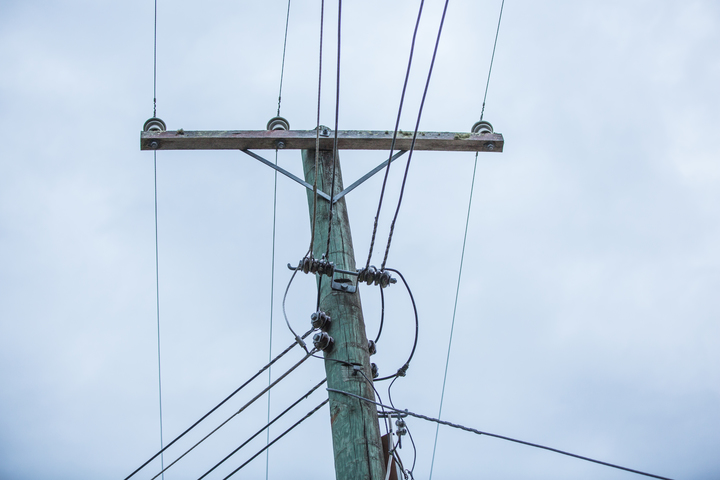 The Commerce Commission report showed many power poles were past their use-by date in Otago and the King Country. Photo: RNZ / Cole Eastham-Farrelly

The figures show that at that time, 30.7 percent of all power poles in the district were past their use-by date.

Aurora has since pledged to spend $30.25 million on network upgrades, and said the work would be done by the end of this year.

But the Commerce Commission indicates Aurora has more to deal with than its power poles.

Work was also needed on overhead and underground cables, along with transformers and switching gear, it found.

Aurora was not the only company with issues - in the Far North, Top Energy had 40.4 percent of its substation transformers past their expected length of life.

Further south, 21.4 percent of power poles were past their use-by date in the King Country, which is served by the network organisation The Lines Company.

Like Aurora, Powerco has pledged massive investment to fix its gear, costing $1.4 billion, which it says will take five years.

Commissioner Stephen Gale said the data was intended to keep companies technically up to scratch.

"We treat the summaries of conditions of the assets as an early warning sign," he said.

"We get detailed information each year so that helps us track where improvements are being made."

Dr Gale said all developments would be monitored on the commission website so customers themselves could check their own company's improvements.