One of New Zealand's big two energy distribution companies has unveiled a massive upgrade of its electricity network. 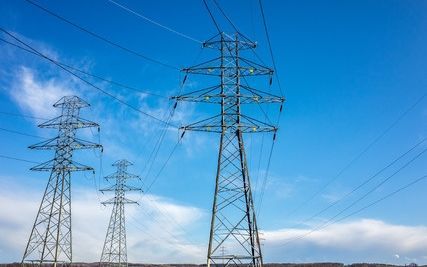 New Plymouth-based Powerco will replace 27,500 powerpoles and cross arms, and well as 1600km of overhead lines.

It will cost $1.4 billion, and take five years.

The affected areas will be Coromandel, Eastern and Southern Waikato, Western Bay of Plenty, Taranaki, Whanganui, Manawatu, Tararua and Wairarapa.

"Many of the poles and wires which make up the bulk of New Zealand's electricity networks were installed in the 1950s and 1960s," Mr Barbour said.

"This programme will see these ageing assets upgraded and replaced with more modern and resilient equipment." 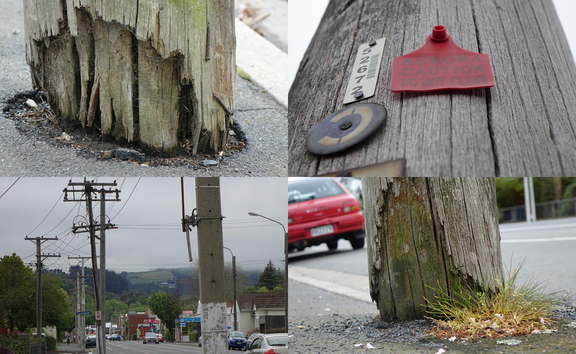 These were managed by two different companies, Aurora Energy and Delta.

Powerco could not say whether it had a similar problem, but the company's most recent asset management review indicated half of its 42,000 wooden poles would have to be replaced by 2025 and 15 percent needed immediate work.

Its big rival, Vector, has identified $1.8bn of work that is needed in Auckland, although this is complicated by that city's rapid growth.

Another complicating factor is the fact the need for electricity distribution wires could be reduced in future as solar panels and batteries become more affordable in everyday households.

The Powerco move needs approval from the Commerce Commission, as it will have to be paid for by higher bills to customers, estimated at an extra $1 to $1.50 per household per week.