A survey of well-being in Canterbury shows aftershocks are still causing distress or anxiety for almost a third of people in the region. 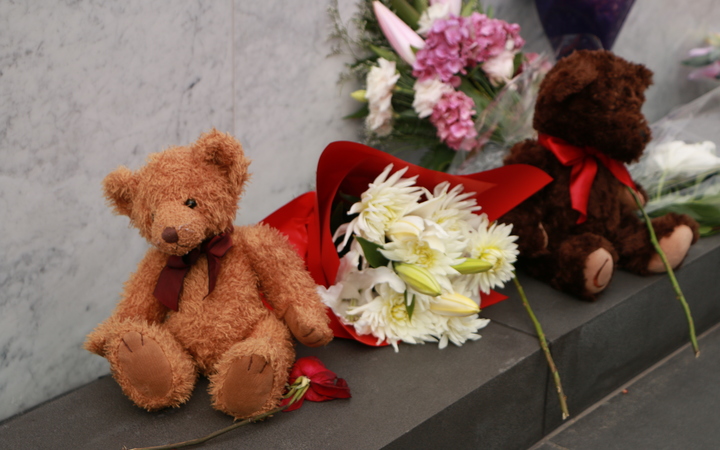 The Canterbury District Health Board said, since the first survey in September 2012, quality of life indicators have been on an upward trend.

Eighty-two percent of respondents in the latest survey rated their quality of life as good or extremely good.

But 29 percent of people were still experiencing anxiety or distress due to aftershocks, with 3 percent saying this has a major impact on them.

Twenty-six percent of respondents also said being in a damaged environment and surrounded by construction work continued to have a negative impact on their daily lives.

The survey also showed that almost half of those who have had earthquake repairs to their homes were unhappy with the quality of that work.