A top government official has stepped down over a privacy breach that could have put sensitive client information at risk. 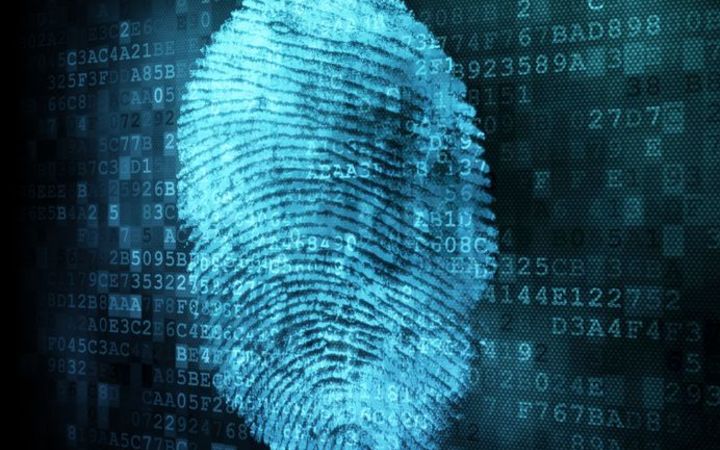 His decision was prompted by a highly critical report into the breach, in which one ministry contractor was able see information sent in by another.

In March this year, the ministry announced community groups, such as Women's Refuge, would have to hand over people's personal data if they wished to get funding.

Some data was stored in a temporary IT system, which was the source of the breach.

While no unauthorised services actually looked at the information, the review of the breach said the IT project lacked proper leadership and resourcing, and its security risks had not been properly checked or tested.

The ministry launched an employment investigation earlier this week as a result of the report.

"Murray has advised me that he will take responsibility for the actions of his team at the time, despite having no direct involvement in those actions," Mr Boyle said in a statement.

"In taking this course of action I commend Murray for demonstrating the integrity and leadership that we have come to know him for."

The data-collecting policy has been roundly criticised by the Privacy Commissioner and community organisations, who said the privacy breach could have been avoided if the ministry had not been trying to rush the policy through.

The Green Party said it should not just be the acting deputy chief executive taking the fall for the privacy breach.

Social development spokesperson Jan Logie said it was good that Mr Edridge was taking responsibility, but she said ultimately, any accountability lay with the minister in charge.

"It's very clear from the Privacy Commissioner's report that the minister didn't ask the questions that needed to be asked and didn't put things in place to ensure the safety of that information."

Ms Logie said she did not think anything would change at the ministry with Mr Edridge's resignation.