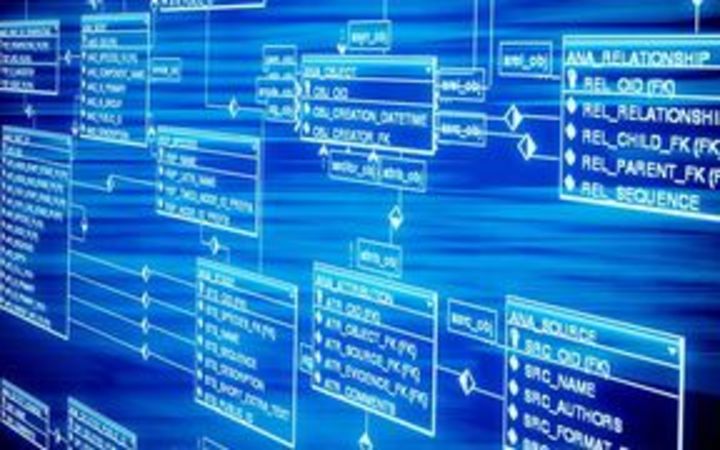 An independent review of a Social Development Ministry IT system, released yesterday, was highly critical of how the system stored sensitive client information.

In March this year, the ministry announced community groups, such as Women's Refuge, would have to hand over people's personal data if they wished to get funding.

Some data was stored in a temporary IT system, but that was shut down in April following a privacy breach in which one ministry contractor was able see information sent in by another.

While no unauthorised services actually looked at the information, the independent review said the IT project lacked proper leadership and resourcing, and its security risks had not been properly checked or tested.

Wellington Sexual Abuse Help general manager Conor Twyford said the breach was a "near miss" and further proof that organisations dealing with vulnerable people must keep their clients' information confidential.

"What we have seen is an agency which has gone too quickly to implement policy without thinking through the implications - and perhaps the unintended consequences."

The ministry had some bridges to re-build, he said.

"The most important word is 'trust', and the Ministry of Social Development needs to engage with organisations who it's asking to provide information, and to demonstrate why they and their clients should trust the ministry... and I think that's still a work in progress."

Community organisation umbrella group ComVoices head Brenda Pilott said the tight time-frame was a recipe for disaster from the beginning.

"The time frame MSD has imposed on itself is ... unworkable.

"There is no magic reason why they need to be doing this right at this moment, when there are so many issues they haven't worked through."

Ms Pilott said the ministry needed to slow things down and talk to the parties involved.

"We've got to work through the issues and make sure we can all proceed with some trust and confidence."

Social Development Minister Anne Tolley declined to be interviewed, but said in a statement the criticism outlined in the report was disappointing and avoidable.