Extra Department of Conservation (DOC) funding is being funnelled into tourism rather than addressing biodiversity and threatened species, environmental groups say. 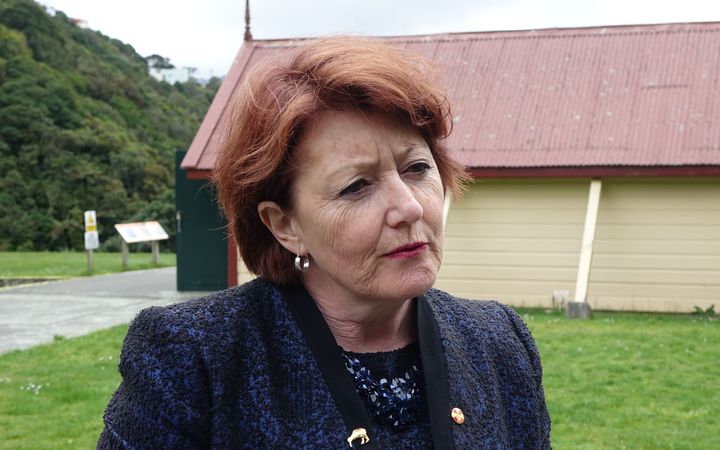 Yesterday, Conservation Minister Maggie Barry announced the government's plan to pump $76 million over the next four years into a fund for the Department of Conservation to upgrade and develop tourist facilities and expand the Great Walks network.

She said this would also help protect threatened plants and animals, but conservation groups were accusing the government of being more interested in making money off the conservation estate than keeping it safe.

Barry Weeber, the co-chair of conservation umbrella group ECO, said more than 95 percent of the $76m dollar fund was being pumped into tourism infrastructure.

"Well, it doesn't look like anything is going towards biodiversity," he said.

"It's probably true that the department needs more funding for tourism given the increase of tourism activity, but ... it's not getting to the core problem, which is the question about the impact on biodiversity and threatened species."

Of the $76m, over 30 percent would be going towards improving visitor experiences, with a further 26 percent spent on upgrading tourist facilities.

The government would also put $11.4m into improving DOC's online services, including a new booking service with higher costs for overseas tourists. 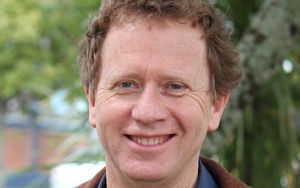 While the money would be used to promote parts of the country less travelled, Forest and Bird's Kevin Hackwell said there was a real danger the environment would be run into the ground.

"Just pumping people through, having more and more ... isn't the answer," he said.

"We should be doing it in a sensible way that means we retain the values that we want to have in New Zealand ... so that we don't have literally thousands of people walking everywhere, tramping over stuff, just turning everything into a mess."

Mr Hackwell warned the growing number of tourists could mean New Zealanders may be shut out from enjoying easy access to their favourite tracks.

She told Morning Report more money from tourism meant more could be spent on preserving biodiversity.

"This is a huge injection of much welcome funding to allow us to ... keep [vistor's experience] up there in the world class category.

"And that will attract more visitors, we will be able to earn more money from that, and we will invest more money in biodiversity."