Horowhenua's mayor Michael Feyen has stared down his council - and the law - and put his old deputy mayor back into the job. 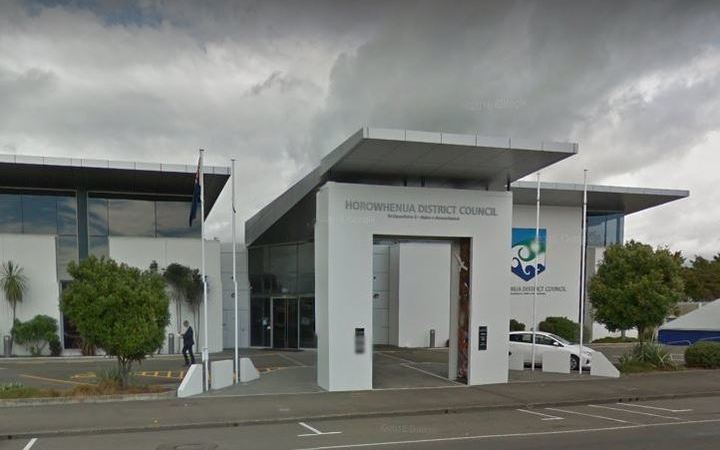 But Mr Feyen said he did not trust Mr Bishop and at a council meeting yesterday, despite being told local body law did not allow him to reinstate Mr Campbell, he announced Mr Campbell was once again the deputy.

Tensions were high when Mr Feyen announced he would be dumping Mr Bishop.

Mr Campbell said he had not been expecting the attempt to reinstate him, and was still unsure if it had worked or not.

"I would like the answer quite frankly. I feel sorry for the person who has to put out the wage bill."

Shortly after Mr Feyen's move on Wednesday, the council's acting chief executive Monique Davidson put out a statement citing the legal advice that said since Mr Feyen has already appointed a deputy mayor once, now the only way to change that was by a majority vote.

Mr Feyen was unmoved, saying the Local Government Act was not at all clear about appointing deputies.

"The government has to get off its butt and make some sense of the legislation. That's the fundamental of the Act - that you get somebody you can have a good working relationship with."

Mr Bishop said the latest move was a surprise, and unjustified, but that he could still keep working with the mayor.

Mr Campbell said he was doing a lot of the ceremonial deputy mayor duties anyway, which he said would continue.

He said while the council appeared dysfunctional, it was still getting on with its job.

He was dismissive of a complaint other councillors have laid against him over a Facebook posting where he accused them of disrespecting the mayor.

Another point of tension was the unresolved conflict over divergent earthquake assessments of the council's building.

The latest one said it needed substantial upgrade work and Civil Defence should not use it as a headquarters.