Helen Clark is being farewelled at the United Nations (UN) in New York, where her job as director of the Development Program comes to an end on Tuesday. 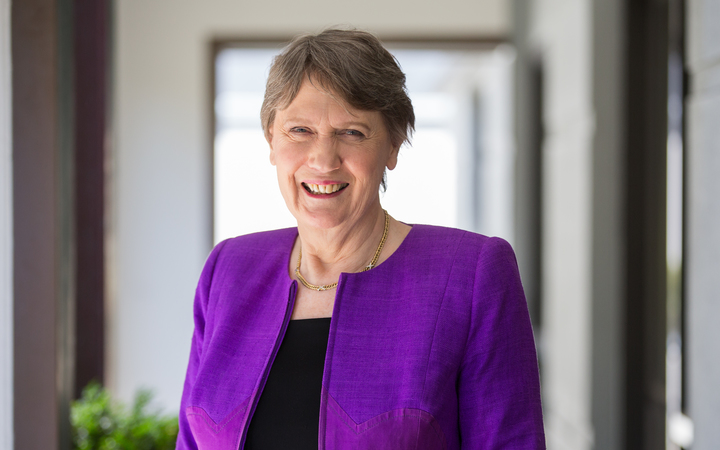 The former New Zealand prime minister has held the job for eight years, and her departure has been marked by several events including one arranged by New Zealand's mission to the UN yesterday.

Miss Clark sought and failed to win the post of secretary-general last year. She was then shortlisted for a job at the international aid agency Global Fund, but it scrapped its search for a chief executive.

She said on social media she was looking forward to more reading, writing, public speaking and spending time with her family.