The state of some of the country's waterways have gone beyond a tipping point, according to a report from the Prime Minister's chief scientist. 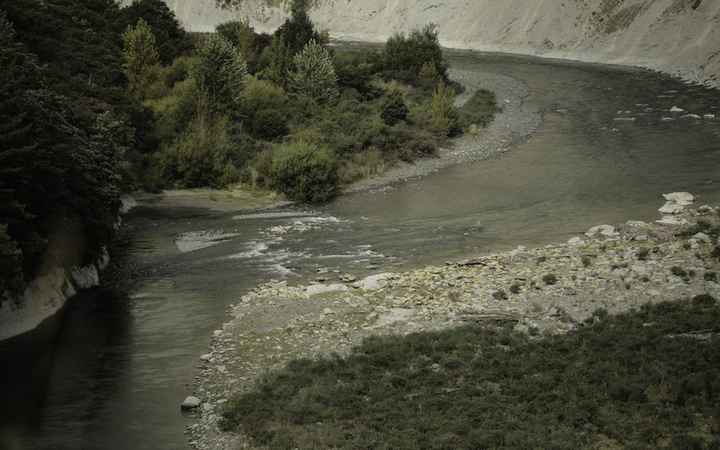 Some will take more than 50 years to recover, and even then they will never get back to their original state.

The report said the science was clear: New Zealand's fresh waters were under stress because of what we did in and around them.

While some water bodies were in a good state, others have been significantly compromised by agricultural intensification, urban expansion and industrial pollution, hydroelectric development, or the effects of drought.

Sir Peter Gluckman said his report was designed to explain the complexities of the issue, as well as the multiple trade-offs and decisions that were needed.

"We all want [the water system] to be clean but then we all want to be able to have hydroelectric power, we want to have economic growth around farming and so forth.

"There's all sorts of contradictions in here."

Restoration activities, such as riparian planting and fencing waterways, were being undertaken on many catchments but may take more than half a century to reach the desired outcome, because there were often legacy effects, exacerbated by new urban or agricultural developments.

Where restoration had occurred, this was generally not to the original state, nor could it be, the report said.

Sir Peter said how far waterways could be improved would be a function of time, effort and resource.

"Land use has irreversibly changed large hunks of New Zealand in ways which will effect the ecosystems that the water's running through, but we can certainly get the water to a high level of quality and with very functional ecosystems within them."

"It's clear that he acknowledges that we have gone beyond the tipping point in some of our river systems and that further agricultural development is going to exacerbate poor water quality and it could take a long time to rectify."

The Labour Party's environment spokesperson, David Parker, said the report showed that the problem with deteriorating water quality was not under control.

"The report as a whole is another acknowledgement we've got these serious challenges for water quality, not just in our rivers but also our lakes."

Submissions on the government's clean water policy close at the end of this month and Sir Peter hoped this report would help inform public thinking on the issues facing freshwater.