A week after a nurse was assaulted while parking her car, the Canterbury District Health Board has found space for hundreds more staff carparks. 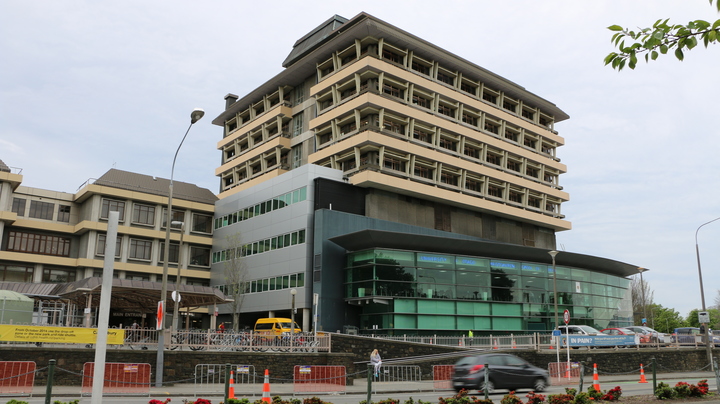 The Christchurch Hospital nurse had parked on Riccarton Avenue about 6am last Saturday, before a man wearing a mask grabbed her.

Police said the man pointed what was believed to be a firearm at the nurse's head before she screamed and he ran away.

The incident prompted calls for more secure parking for staff.

Parking space has been under pressure due to an increasing number of construction projects in the city centre, including the redevelopment of the hospital, which began in 2014.

"What has really concerned us all for some time and has come to head, particularly in the last week, is the fact people's safety has been compromised because of the parking situation...we want to get this sorted as soon as possible," he said.

Construction projects around the hospital, as well as the inner-city metro sports centre, were limiting parking options and were expected to continue for several years.

Mr Meates said the DHB was finalising leases for several sites around the hospital, which would provide 240 more parks for staff.

He said other options needed to be decided on quickly.

"We all agree they need to be fast-tracked and underway as soon as possible," said Mr Meates.

The hospital would also look at extending its park and ride service to staff.