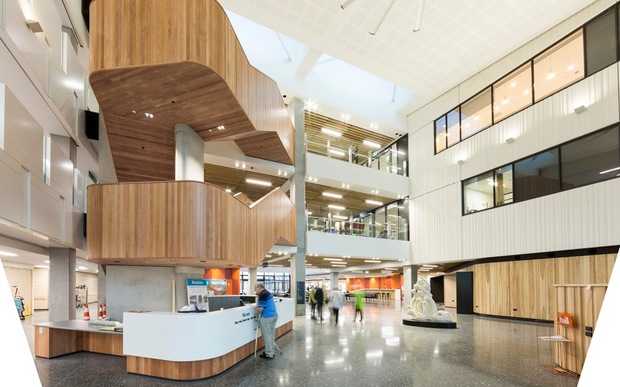 The upgrade includes a new wing for Older Persons' mental health, a large state of the art radiology department and a new outpatients department, which the Canterbury District Health Board said could handle up to 80,000 patients per year.

Mr Key said he visited Burwood's spinal unit after the February earthquake, and it was obvious it needed substantial investment.

He said the opening of the new hospital at Burwood was another sign Christchurch was coming back stronger after the earthquakes. 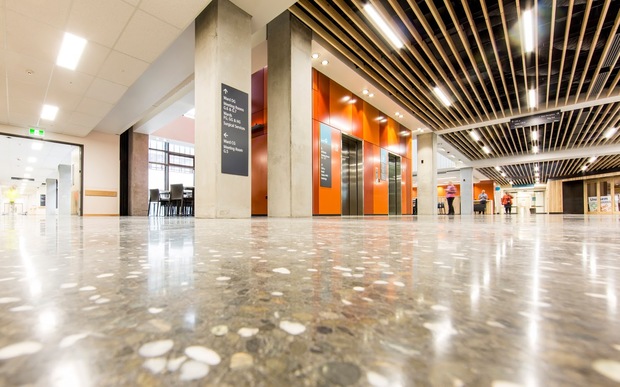 "Despite all the tragedy and terrible issues that Christchurch has had to face, your city is being put back together stronger with a more modern face and well-equiped to meet the needs and demands of a growing city."

Geoff Dacombe, a patient at Burwood Hospital, said the new facilities were "the royal treatment."

A builder by trade, Mr Dacombe suffered spinal injuries after a fall at home. He said staying at Burwood over the past three weeks had made his recovery easier.

"(You can) press a button and help's there, and there's only two in a room and the toilet facilities, the shower are right there in the room.... everything is nice and handy."