The Health Minister has announced $72 million for a new outpatients facility at Christchurch Hospital. 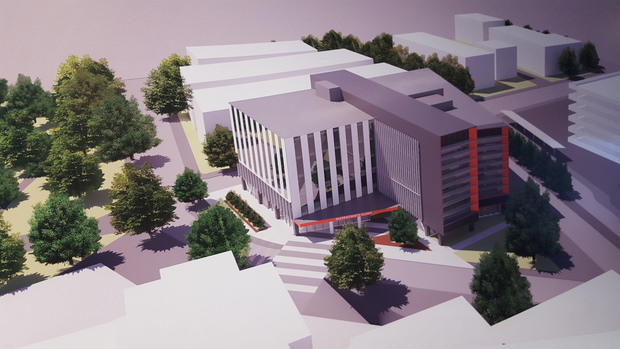 The five storey building will stit opposite the hospital and will provide diabetes, endocrine, opthalmology and dental care services.

The minister Jonathan Coleman announced the plans outside the hospital this morning.

He said it was a significant milestone in the $1 billion hospital redevelopment, the largest in the country's history.

"This new facility is going to allow for that integrated care whereby you've got relevant services co-located....and it's sited in the right part of the hospital too, so it's going to be a very positive development." 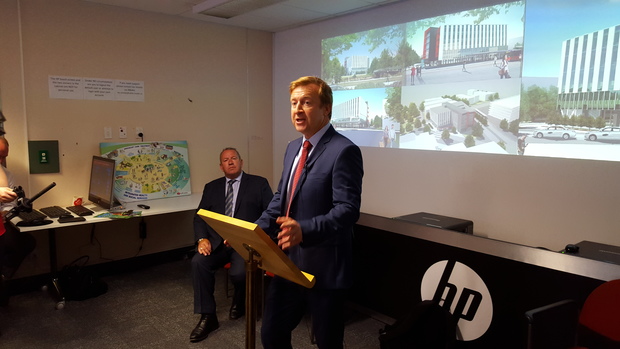 The outpatients building is expected to be completed in 2018.

Meanwhile, the first stage of the new Burwood Hospital in the east of the city is due to be completed by the middle of this year.

Its focus will be on caring for the elderly with services in this area currently spread around Christchurch.

A new Acute Services Building at Christchurch Hospital is scheduled to open in 2018.