An assault on a Christchurch Hospital nurse on her way to work has prompted calls for more secure parking for staff. 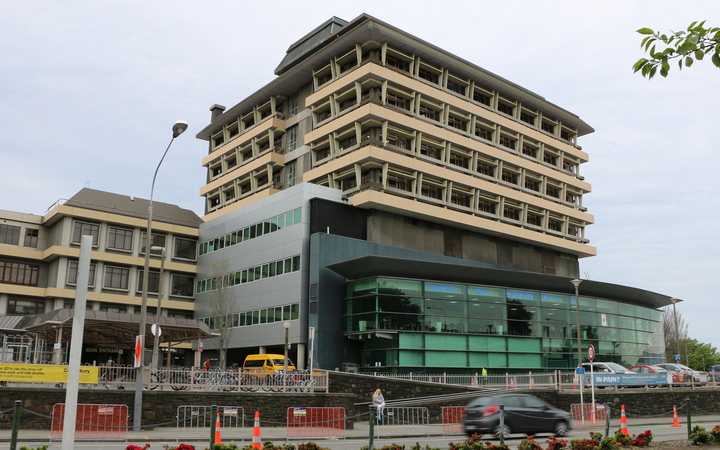 A safety warning sent to hospital staff said the nurse had just parked her car on Riccarton Avenue about 6am on Saturday, when a man wearing a mask grabbed her.

Police said the man pointed what was believed to be a firearm at the nurse's head before she screamed and he ran away.

Parking space has been under pressure due to an increasing number of construction projects in the city centre, including the redevelopment of the hospital, which began in 2014.

The New Zealand Nurses Organisation said it was inadequate and unsafe that some staff working early and late shifts had to park some distance away and walk to work.

The Canterbury District Health Board had called a meeting to discuss the issue, the union said.

"There could be some solutions, it's just a matter of getting the right people around the table and actually starting to ask those questions," he said.

"The district health board really needs to get involved as well ... and actually have some care for their staff."

In a statement, Canterbury DHB chief executive David Meates said Saturday's attack was very concerning but the DHB believed it was an isolated incident.

The current situation was far from ideal and it was looking at developing a shuttle service for staff, he said.

"A permanent parking solution is not likely to be available until after 2019," he said.

"We are working in a very tight fiscal environment. It's a challenging time for the Canterbury DHB and any parking solution is likely to come at a significant cost."

Mr Meates said in the next few weeks another 150 street parking spaces near the hospital would be lost due to construction.

He said the hospital's security team and police would be increasing their patrols.