The American missile strike on a Syrian government air base is too little too late after six years of conflict, says Syrian Solidarity New Zealand. 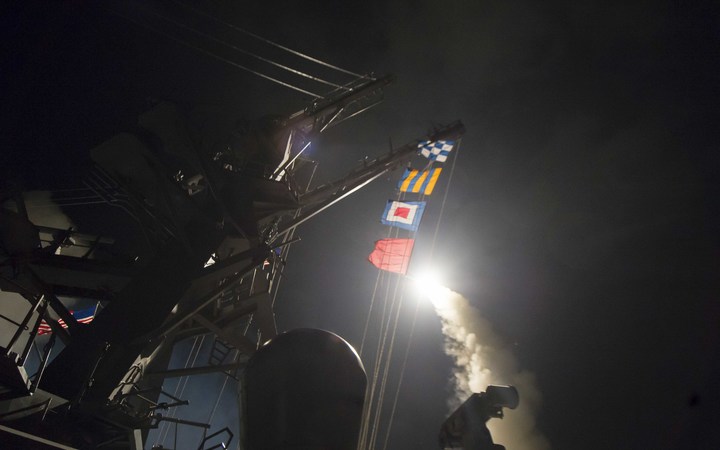 In this image released by the US Navy, the USS Ross fires a Tomahawk missile at a Syrian air force airfield (7 April 2017). Photo: AFP

In the first direct US military action against Syria's government, at least six people were reportedly killed after 59 Tomahawk cruise missiles were fired at Shayrat air base in Homs about 4.40am local time from destroyers in the eastern Mediterranean.

US officials said the base was used to launch a chemical weapon attack that killed dozens of civilians on Tuesday. 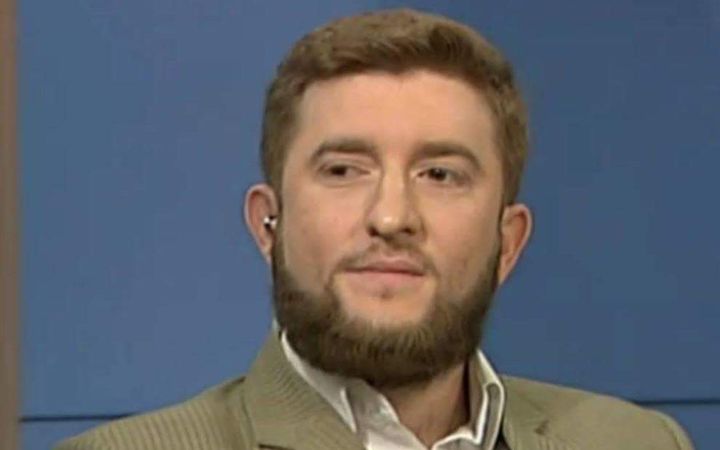 But Syrian Solidarity New Zealand spokesperson Ali Akil said one strike was not going to change the situation on the ground.

"I can say it's too little, too late. It is one step in the right direction six years late.

"On its own, it's not really going to do anything. If it is followed up then it might have an effect."

Mr Akil said Syrians had completely lost faith in the international community to intervene in the conflict.

Another Syrian New Zealander, Tarik Al-Diery, said the strike was a line in the sand.

"It wasn't only the necessary move... but probably the best move that American foreign policy has undertaken in Syria in the last six years of this civil war." 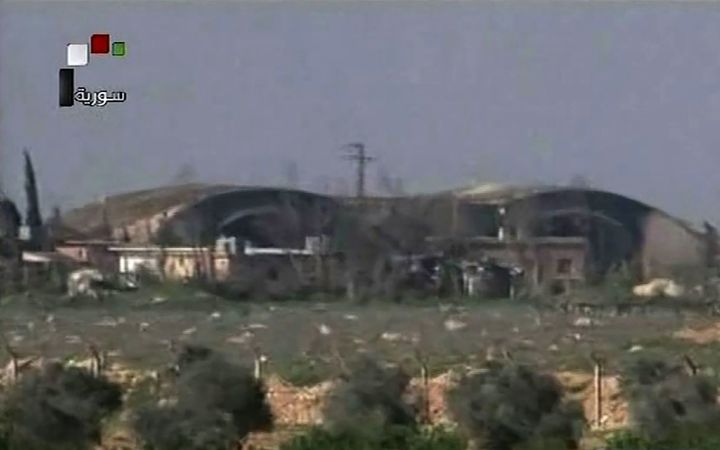 An image grab taken from the state-run Syrian news channel reportedly shows a view of the Shayrat ("ash-Shairat") airfield that was the target of the attack. Photo: AFP

Mr Al-Diery, an Auckland pharmacist, said the Syrian regime found the previous Obama administration to be "incapable of striking back" and was trying to see how far it could now go under President Trump.

"Obviously the Trump administration wants to appear strong, it doesn't want to show that it's weak.

"It's a bit of an interesting one, because I never thought I'd be on the same side as Donald Trump on something. But for the first time ever I think he's actually done the right move - and I think maybe because he has somewhat more of a warhawk mentality, that might be a bit of a benefit to the Syrian people."

Mr Al-Diery, who was last in Syria in 2011 - just two months before the start of the uprising against President Assad - said he still had hope the international community would stand together.

"I think the strike speaks volumes and it's very symbolic, but more than anything I think it opens the door for further action against the Assad regime. It might not come directly from the United States, but allies of the Syrian opposition - Turkey being the most important ally."

But Mr Al-Diery said it was too early to determine if the strike marked a turning point in the Syrian war. 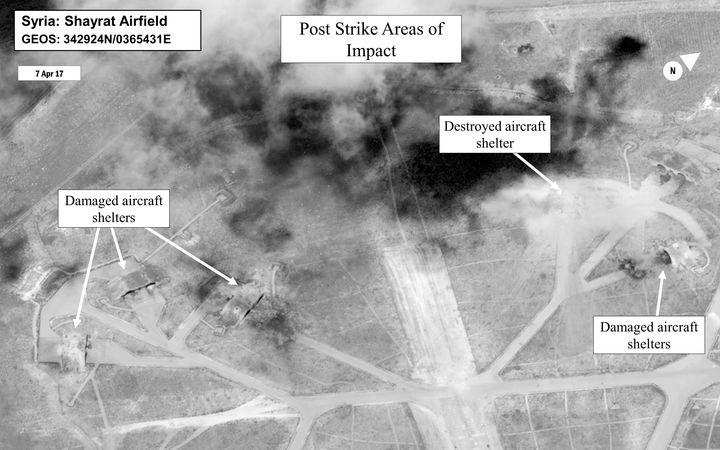 A satellite photo from the US Department of Defense shows a battle damage assessment image of Shayrat Airfield, Syria, following the US Tomahawk missile attack. Photo: AFP

The UN was holding emergency talks after the attack, with Russia condemning it as illegitimate and Secretary General Antonia Guterres urging restraint.