A judge has ordered a retrial of a man who posted photos of his estranged wife on Facebook after an earlier decision discharging him was quashed. 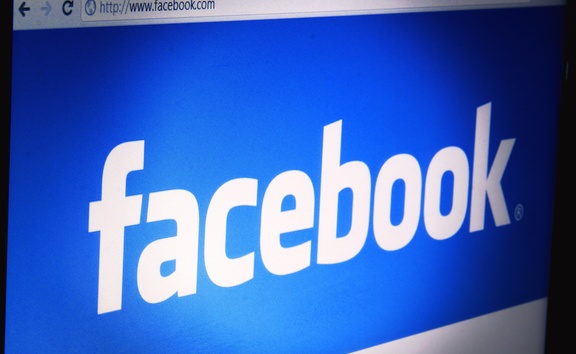 The High Court, in its ruling on the first appeal under the new Harmful Digital Communications Act, said the images of the woman lying in bed in her underwear met the harm threshold detailed in the act.

The man, who has name suppression, was discharged in the Manukau District Court last September.

At that time, the woman said she felt stressed, angry and anxious after the intimate photos of her were posted online.

She did not know her husband had the photos.

The man was found guilty of one charge of breaching a protection order but Judge Colin Doherty dismissed the other charge of causing harm through posting a digital communication.

That was because it did not meet the threshold of serious emotional distress, he said.

The police appealed and, in the High Court in Auckland today, Justice Downs quashed the earlier decision.

Justice Downs said Judge Doherty had erred in concluding the evidence could not establish harm.

Judge Doherty should hear the retrial in the district court because the woman had already testified and been cross-examined, Justice Downs said

Under the Harmful Digital Communications Act, a person found guilty of such charges could face up to two years in jail or a $50,000 fine.