Police are appealing against a judge's decision to dismiss a charge against a man accused of causing harm to his wife by posting semi-nude photos of her on Facebook. 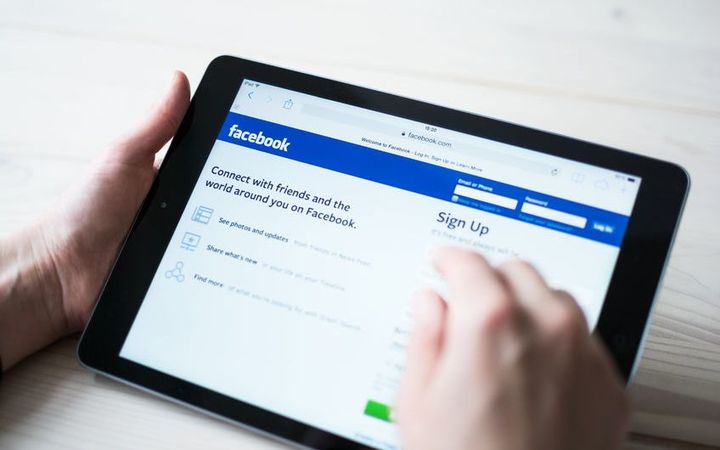 The case, which fell under the Harmful Digital Communications Act, came before the District Court in Manukau in September.

The court heard the man, who is separated from his wife, posted photos of her lying in bed in her underwear. The post was done via a newly-created account.

He had previously threatened to do so. His wife believed it was to blackmail her into removing a protection order.

She discovered the photos and the court heard she subsequently became very depressed.

"[The woman] was frustrated, angry, anxious and very upset," the decision said.

"For several days she felt unfit for work, although she did not recall taking any time off work."

In his decision, Judge Colin Doherty said the photos were intimate and private.

"I consider that both photographs of [the woman] constitute intimate visual recordings... they were not intended to be made available to friends, family, strangers or persons invited to follow the account," he said.

However, Judge Doherty ruled the police prosecution did not prove the photos caused "serious emotional distress", as required in the Act.

He said "morally repugnant or merely upsetting" behaviour did not fall under the scope of the law.

"It is clear from the inclusion of the word "serious" that the intended harm must be more than trivial," he said.

"Being merely upset or annoyed as a consequence of a digital communication would not be sufficient to invoke the sanction of criminal law."

He said "a condition short of a psychiatric illness or disorder, or distress that requires medical or other treatment or counselling" were examples of what would constitute serious emotional distress".

The District Court said police had filed an appeal.

The names of the man and his wife are suppressed.

The Harmful Digital Communications Act came into force in 2015, and under which offenders can be jailed for up to two years or fined up to $50,000.