Greenpeace has named its newest boat Taitu, loosely translated to mean standing strong against an enemy at sea. 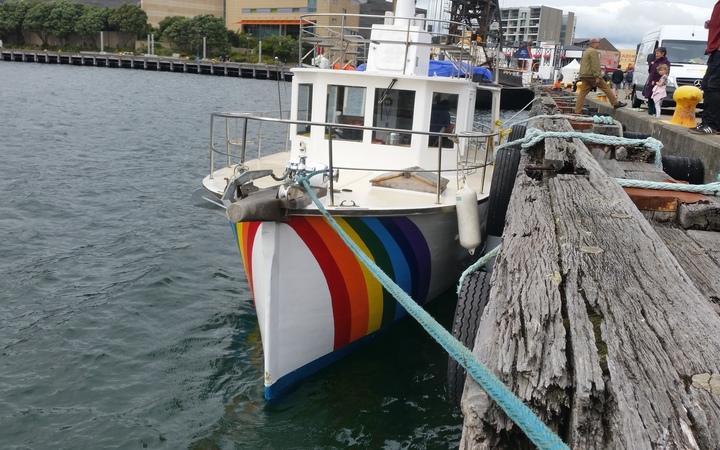 The 15m launch had a former life as a pilot boat in Wellington, and as a mailboat in the Marlborough Sounds.

Greenpeace plans to use the boat to confront the 125m Amazon Warrior, which is searching for oil off the Wairarapa Coast on behalf of Statoil and Chevron.

Greenpeace executive director Russel Norman said the world could not afford to open any new oil fields or coal mines if climate catastrophe is to be avoided.