Children living today will be among the first people to witness the dramatic effects of climate change, a British geoscientist says. 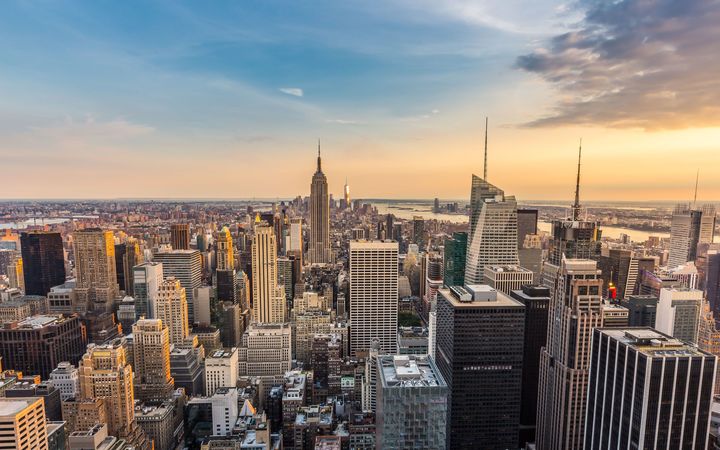 He said it was hard to narrow down a tipping point for when climate change would become irreversible, but it was clear there would be decades or even centuries of sea-level rise even if carbon emissions stopped tomorrow.

He said the elephant in the room was the prospect of the ice sheets melting in the Arctic and Antarctica. 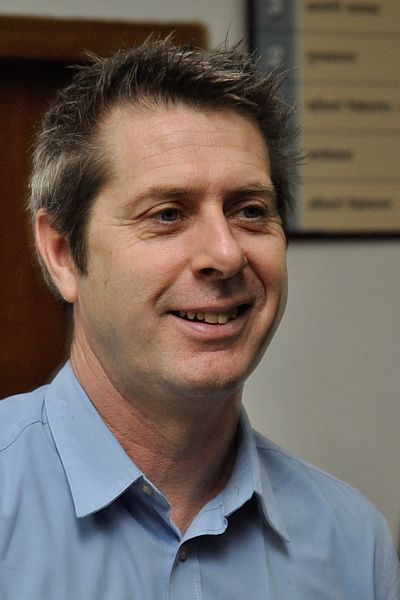 "Everybody disagrees with the timing there, but everybody also talks about the fact there are these tipping points and that if you move past these you can't go back."

"And that's the worry because the longer we delay some of the climate change adjustments we need to make, the more likely it is we'll start hitting some of those tipping points and we might only notice it once we've passed them."

Some of those tipping points could be reached within decades, Prof Stewart said.

"The way I would say it, is that it is probably in the life time of the present generation of young ones.

"Certainly the youngsters are going to see some of these changes."

Prof Stewart said he expected there would be several metres of sea-level rise over the next couple of centuries.

"If you think about how many coastal cities there are, many of them will be struggling to be functioning the way they are now in a century or so.

"Somewhere like London and New York many of these major cities will be affected ... and yet even as I say that I can't imagine it.

"I just can't imagine the UK having to move its capital to Birmingham or New York not being there anymore, but that's where the objective reality takes you."

Prof Stewart said it whether you were an optimist or a pessimist would influence your opinion on how society addressed the problem.

"It's hard to do something about it because you've got to get all these countries to agree to start to do similar things when they actually want to compete with each other."

Everything was stacked up against action, Prof Stewart said, as there were also ordinary individuals who wanted to fly or drive to places or do other things requiring petroleum-based products.

"Your rational brain as a scientist tells you we've got to do something, but transforming that into action on the ground is really difficult."

That was one of the reasons people protesting about the oil and gas industry got so frustrated, he said.

"They want action taken now and they are particularly willing to take the hits in terms of their lifestyle etc, but the rest of society aren't willing to do that yet and until they are the protesters are always going to be a minority."