New Zealand internet speeds are way ahead of those in Australia and are growing fast, a new study has found. 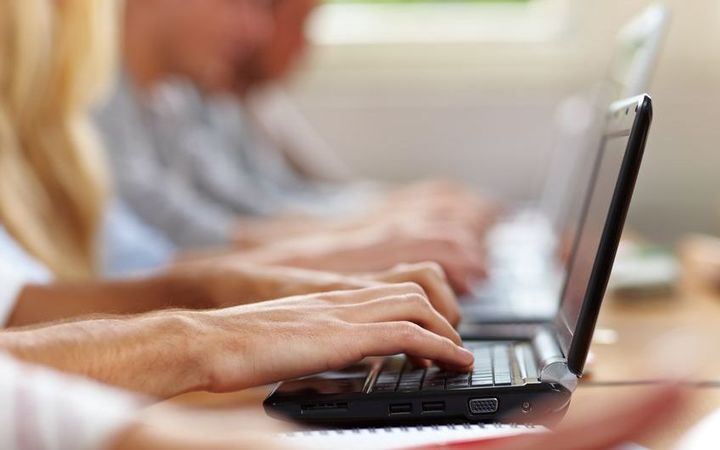 The study is done quarterly by Massachusetts computer company Akamai.

Its most recent report showed average computer speeds in New Zealand were 12.9 megabits per second, ahead of Australia at 10.1.

New Zealand's speeds were also growing at a far faster rate than Australia's, both quarterly and year-on-year.

However, New Zealand lagged a long way behind famously tech-heavy countries like South Korea and Singapore.

It also trailed the United States and most countries in western Europe, though this country's growth rate was generally higher.