A self-described 'geek girl superhero' has flown into New Zealand in a bid to inspire more tech-savvy girls to take up IT careers. 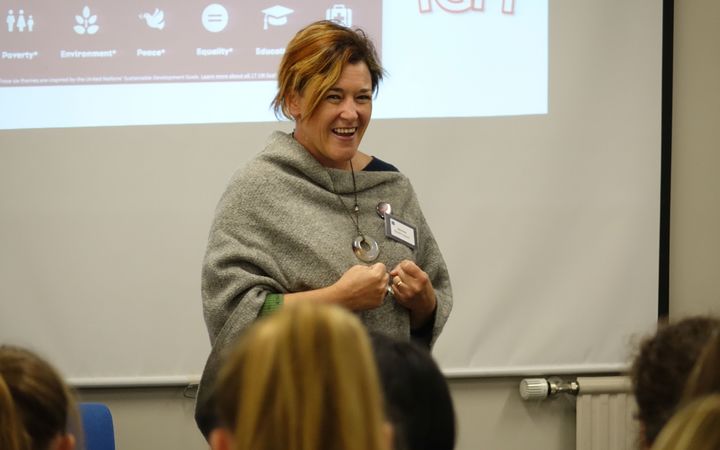 Women only make up 15 per cent of the IT workforce in New Zealand, and female student numbers in some tech tertiary courses are dropping.

Dr Jenine Beekhuyzen, from the University of Southern Queensland, is the founder of the Tech Girls Movement and wants to change that.

She has invited New Zealand high school girls to join, for the first time, the Australian Tech Girl Superhero competition.

Students could form teams to design an app, with the guidance of a female tech mentor, and would be judged against other teams from Australia and New Zealand. 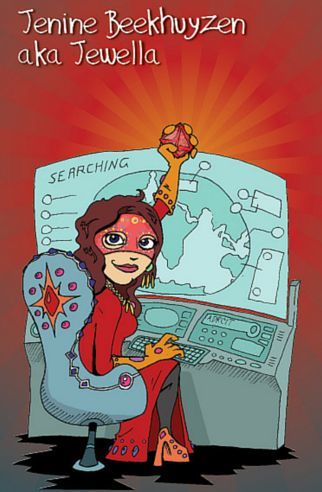 The teams could then go on to enter their app in a world-wide competition.

As part of her campaign, Dr Beekhuyzen has joined with other women tech leaders to create free comic book stories detailing the adventures of real tech girl superheroes, such as her own alter ego, Jewella.

She spoke before a captive audience of about 40 Dunedin high school female computer science students yesterday, before heading to Auckland to speak at a sold-out event of 300 people, where she will formally launch the competition invite.

She said in order to encourage women to take up IT careers, intervention needed to happen early.

"Girls actually opt out of technology around 6-years-old," she said.

She said girls needed to be taught technology could be used as a vehicle to solve practical problems in communities, such as healthcare or environmental issues.

Although younger female children were adept at using new technology, there was a disconnect between their perception of using it and being able to build it themselves, she said.

At Otago Polytechnic, the number of female students enrolling in tech courses is dropping.

Enterprise and development head Lesley Smith said it came down to young women's perceptions of IT as being a male-orientated industry. 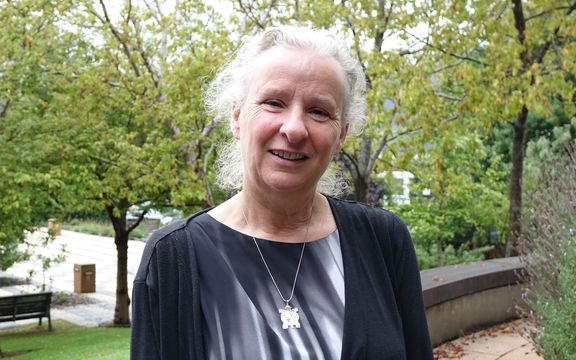 "They don't even apply," she said.

"We will take them if they apply, because the girls who do come through the schools with IT skills are great and they've got lots of skills, but somewhere through their years of growing up, they are losing their passion for computing.

"They clearly see it as something that boys can do, and they're doing other things."

Ms Smith said initiatives such as the tech girl competition were needed to turn that perception around.

Stuart Chambers, the director at the South Island SIGNAL tech grad school, said about 20 percent of students studying in his school's Shift programme - aimed at those wanting to change to a tech career - were female.

"What I think we need to be concerned about is diversity within the IT workforce generally.

"Within the IT industry we're producing solutions for the whole population to use, but those solutions are often being built by a group of people that don't reflect the make up of society."

He said it was important for career advisors and parents to be aware of the range of careers available for women within the tech industry. 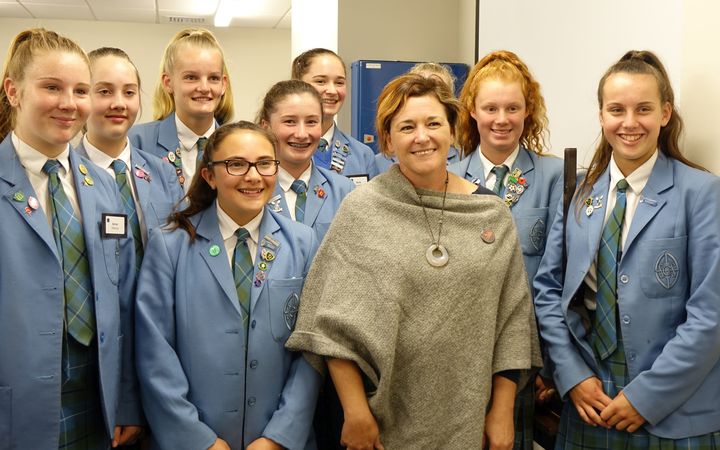 Dr Jenine Beekhuyzen, with some of the local students who came to her talk in Otago. Photo: RNZ / Lydia Anderson