A controversial bylaw that would outlaw begging in Palmerston North has embroiled the city's council in disagreement. 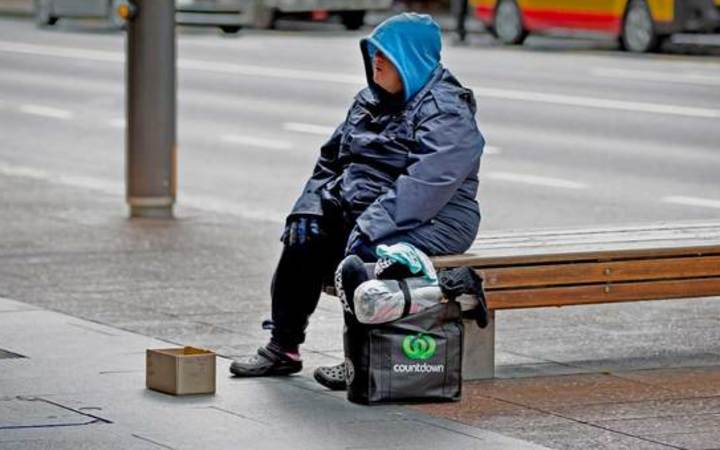 Beggars in the centre city have been an issue for years, with a similar bylaw considered as far back as 2011.

It was also considered last year, but was dismissed then as being too expensive and of questionable legality.

However, the council voted in favour of drafting a bylaw at a meeting yesterday.

One of the bylaw's proponents, councillor Gabrielle Bundy-Cooke, said while community initiatives to get beggars off the streets of their own volition had seen limited success, a "hard core" of six to eight people had resisted any attempt at engagement.

"They don't seem to want to be helped very much, because there's lots of help out there for them. They choose to be on the streets, to be aggressive to people, [to] intimidate - particularly [to intimidate] older, female women."

Palmerston North is the latest in a series of cities considering such a ban, including Auckland Wellington and Porirua, which shelved plans earlier this year, saying it would not work.

Not all Palmerston North councillors were happy with today's vote.

Councillor Lorna Johnson said there was no evidence a beggar ban bylaw would work - and could even exacerbate the problem.

"There was a sense among those who voted for it that, well, we've tried an educational campaign, and we've tried social work, and now we've got to try this," she said.

"To me, that isn't logical. The things that we have done previously have at least helped the problem somewhat, but there's no evidence this would help at all and could, in fact, be counter-productive."

Once the bylaw is drafted - which could take several months - it will be put forward for community consultation.