A privately owned Otago pest-control company and the regional council are working to tackle the growing problem of wallabies in the region. 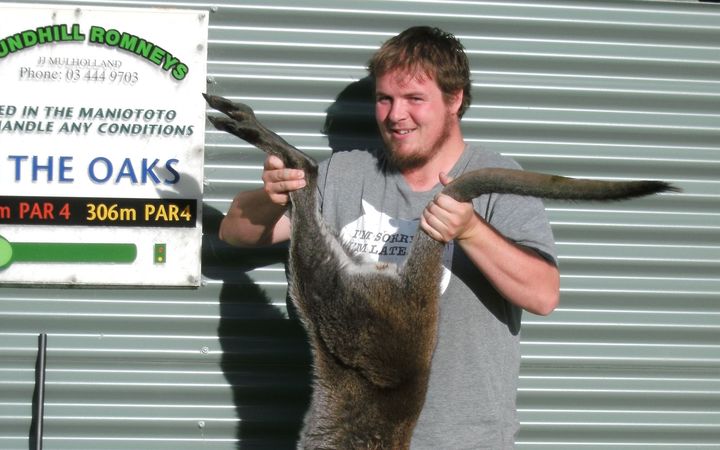 Two of the pests had been shot near Ranfurly in the last few months, one on the golf course.

Maniototo Pest Management said the problem was getting worse and the animal could be devastating to farmers' crops and pastures.

He said he thought they could be getting in to the region from South Canterbury over bridges and dam walls, and people could be keeping and releasing them to hunt.

Mr Brown said it was possible the wallabies had been in the region for a number of years.

"Because they're so elusive we didn't actually know. We've had odd reports of wallabies being seen over the last few years but we just didn't realise how secretive they are."

He said that if the wallaby numbers were not controlled it would be a much bigger and more expensive problem in the not-too-distant future.