New Zealand could be missing out on about $300 million year in tax from multinational companies, Revenue Minister Judith Collins says. 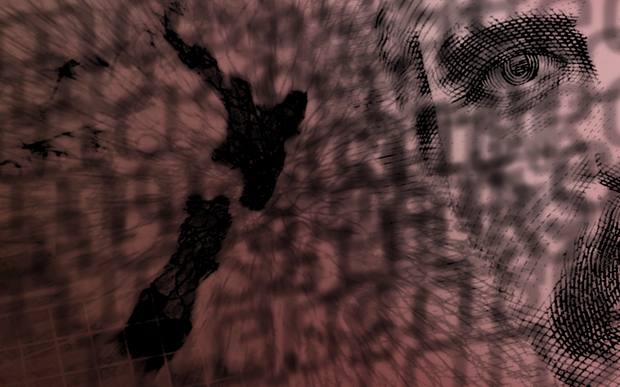 Multinationals could be costing New Zealand as much as $300 million in tax every year. Photo: RNZ / James Sanday

Ms Collins is this morning outlining the government's plans for making sure global companies pay their fair share of tax in New Zealand, at a meeting of international tax officials in Queenstown.

She told Morning Report Inland Revenue had advised her that up to $300m a year in tax was being lost, possibly more. "But of course you don't quite know what you're missing out on." 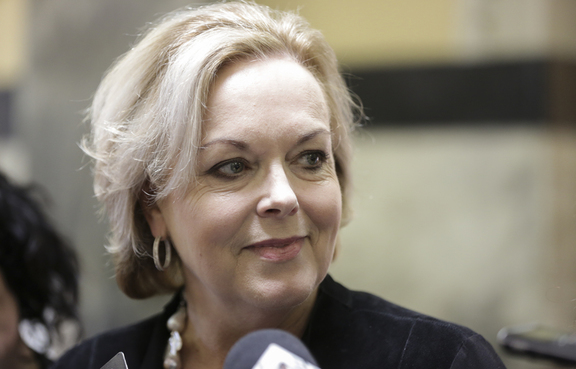 Labour Party revenue spokesperson Michael Wood said nurses, plumbers and cleaners paid their fair share of tax and giant corporates with millions in revenue should too.

He said a diverted profit tax, which would impose a penalty tax on profits that have been artificially diverted from a country by multinationals, should be seriously looked at.

Australia has introduced a bill that would bring in such a measure.

Ms Collins said a diverted profit tax was not off the table, though the Australians were "having a re-think" about some of the detail. New Zealand wanted to be in line with what trading partners were doing.

At the moment companies in New Zealand pay about $10bn in tax, so even $300m more would be significant, Ms Collins said. The aim was to make sure multinational companies were paying a fair share of tax from profits earned in New Zealand.