The government has outlined its next steps to crack down on tax avoidance by multinational companies.

They included stronger rules to prevent excessive payments from a New Zealand company to its foreign parent, greater disclosure requirements and further sharing of tax data with foreign authorities. 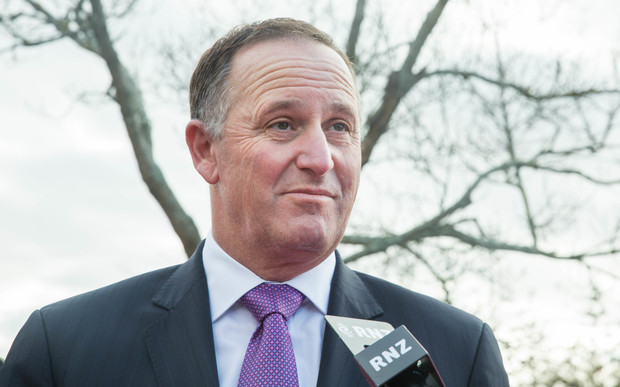 Companies such as Apple and Google have been accused of trying to pay as little tax as possible by shifting profits to exploit gaps and mismatches in different countries.

Prime Minister John Key said he was unsure if a crackdown on tax avoidance would result in New Zealand receiving more money.

"The officials don't think there's some big missing pot of gold out there. We are simply saying 'gosh these entities don't appear, on the surface of things, to pay a lot of tax', so by far the only really robust way for us to work is to work with the OECD," he said.

"There's quite a lot of scepticism about any unilateral taxes that individual countries are looking at and whether they will be likely to be successful in raising any revenue."

The government would keep an eye what other countries are doing and keep all its options open, Mr Key said.

The Australian government this year introduced a Tax Integrity Package that will target multinational companies which artificially divert profits from the country, and tax them 40 percent on diverted profits.

French authorities have launched numerous raids on multinational companies' headquarters this year, such as Google and McDonald's, in tax probes.

In October the OECD set out an international action plan to address tax avoidance.

The government said many of the OECD's recommendations were already implemented by New Zealand.