The government is being urged to swiftly review tax laws to make sure multinational companies, such as Apple, are paying their fair share. 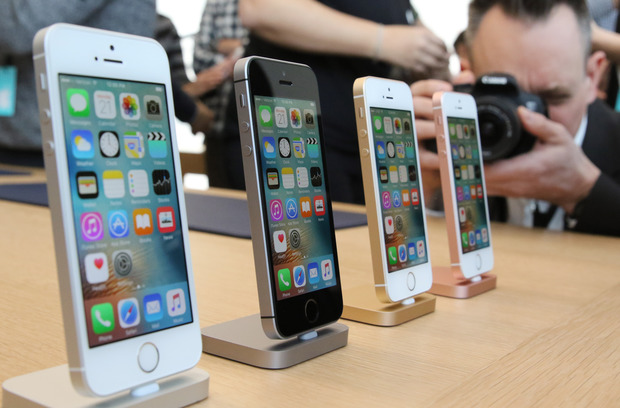 The European Commission has found that Ireland granted tax benefits to Apple that were illegal under the EU's state aid rules and ordered the company to pay €13 billion in back taxes.

Green Party finance spokesperson Julie Anne Genter said multinational company tax avoidance was a major problem and New Zealand could be doing more to clamp down on it.

"The UK and Australia have legislated and moved to crack down on multinational tax avoidance and it does seem likely that Apple is using the same sorts of legal loopholes to avoid paying tax here in New Zealand."

In its 2015 financial year, Apple Sales New Zealand earned $732 million in revenue. But its financial statements say $701m of that was gobbled up by the cost of sales here - leaving just over $30m in profit. It paid tax on a profit of $8.9m.

Prime Minister John Key said New Zealand was already working with the OECD to ensure multinationals paid their fair share of tax and he did not know whether the European Commission ruling would add anything new.

Labour Party finance spokesperson Grant Robertson said the National government was being complacent in not acting.

"We know that large companies like Apple are not paying their fair share of tax in New Zealand."

He said there was no doubt that getting a multilateral agreement would make it significantly easier for countries to collect tax, but it was not good enough for New Zealand to sit back and wait for that.

Mr Robertson said Inland Revenue should be chasing down multinational companies as hard as it does New Zealand citizens.