Race Relations Commissioner Dame Susan Devoy believes children were more likely to be taken off their families and put into state homes if they were Māori.

Dame Susan and the Human Rights Commission want the Government to set up an inquiry into the historical abuse of children in state care. 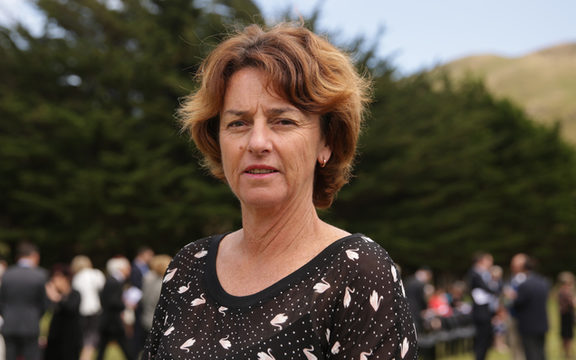 Dame Susan said uplifting Māori children from their families for trivial reasons or no reason at all would be the very definition of institutional racism. Only an inquiry would determine whether the policy was racist.

People who had been in state care, experts and the homes themselves had said children were more likely to have been taken from Māori or poorer families, she said. If New Zealand was going to address institutional racism in all parts of society an inquiry would be a "really good place to start".

Dame Susan said by the 1970s, almost half the children in state care were Māori, and a generation later more than half the prison population was Māori, many of them former wards of the state.

She did not know "for sure" that there was a connection between being put in state care and the likelihood of going to prison.

"That's why we're asking for an inquiry to find out, because that's what I suspect and this is certainly what academics and criminologists believe as well."

Dame Susan said the historical abuse was a blight on history that affected public faith in state care and was the most serious human rights issue facing the country.

"We're talking about children who lost their entire childhoods."

'Some form of inherent discrimination'

The Maori Party has echoed Dame Susan's comments, saying it was "obvious" Maori children were historically more likely to be put in state care.

Co-leader Marama Fox said many children were taken off Maori families simply because they were large.

Public health nurses offered to take the children for a short time to give the parents a rest, she said.

Ms Fox said an inquiry was essential to "ensure that we don't repeat the mistakes of the past".

"You can candy-coat it any way you like, but if the figures are disproportionately bent towards Maori, the only plausible answer is that there was some form of inherent discrimination."

United Future leader Peter Dunne said it would be of "extreme concern" if that was the case.

He said it was important to hold some sort of investigation.

"This is an issue that has excited a huge amount of public attention and concern. And I think what people perceive is that the government may appear half-hearted by not responding."

The government has so far knocked back the calls for an inquiry, saying it would not achieve much more than what has already been done.