A Black Power member, one of many who suffered abuse in state care, has accused the government of never taking responsibility for it. 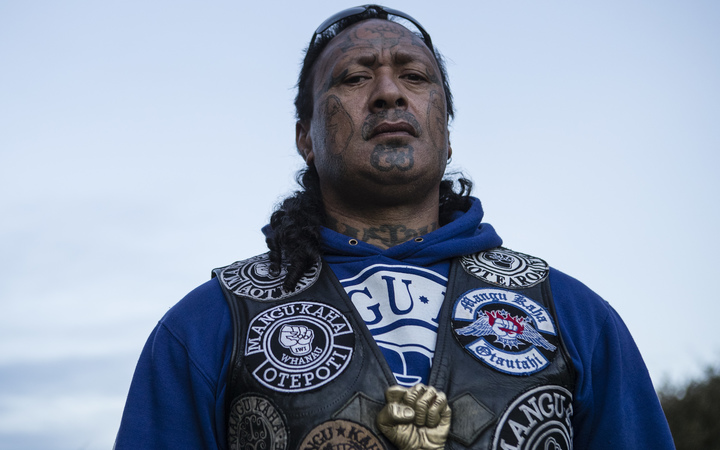 The Human Rights Commission has sent an open letter to the Prime Minister calling for an inquiry into abuse in state institutions.

Albie Epere spent time in Kohitere Boys' Home in Levin when he was 13 and said the violence that was inflicted on him there by staff and other residents shaped the rest of his life.

"The amount of abuse that got perpetrated on us eh, that was dished out to us, it was horrendous actually."

"Like, going through that time through the boys' homes, I started learning that violence was okay.

"After I got out of those places, you know, you could sit there - watch somebody get a hiding - you would think nothing about it."

Mr Epere said politicians were always criticising gang members but would not accept any responsibility for the suffering that happened in places like Kohitere Boys Home and Epuni Boys Home.

"I'd like to ask politicians to take responsibility. We're a by-product of their system," he said.

"That's what I'd like to say to them - where's your responsibility in it? Or do you just sweep it under the carpet like everything else."

Prime Minister Bill English has questioned whether an inquiry would achieve anything.

Mr English said the government was making major changes for children in care to ensure such abuse would not happen again.