A ban on collecting shellfish and seaweed species in Kaikōura has left some pāua divers jobless - but they are still supporting a government proposal to extend the closure further. 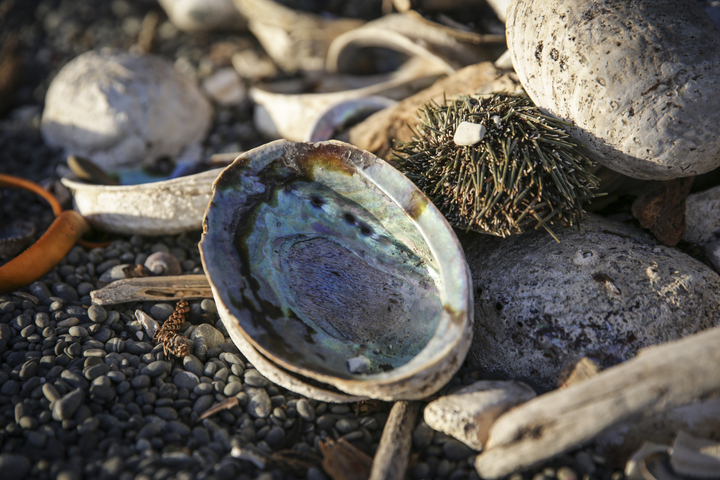 The current ban on collecting shellfish in Kaikōura is due to expire on 20 February. Photo: RNZ / Rebekah Parsons-King

The Kaikōura earthquake lifted parts of the seabed by up to four metres, exposing thousands of pāua and other sealife to dehydration and prompting the fisheries closure.

The current ban is due to expire on 20 February, but the Ministry for Primary Industries has been seeking feedback on its plan to extend it another nine months.

The closure no longer includes crayfish because the species was found to be faring well after the quakes.

But the ministry said there were worrying signs for other species, such as seaweed and pāua, and it wanted to carry out more research before allowing pāua divers back to work.

Phillip Richardson has worked as a commercial pāua diver in Kaikōura for the last 20 years and said the loss of the fishery was disastrous.

"It is because, you know, you do something like that for twenty years, and you look after it and you try to enhance it and be responsible... and obviously it's been great because we have been able to make a living out of doing it... and to lose it overnight, it has been devastating."

Mr Richardson said there were about ten families in the town that made a living from the pāua industry which now had to find other work.

Despite this, Mr Richardson said he had not come across a single person who didn't support the ban being extended until November, with further extensions also likely.

The 52-year-old expected it to be years before the fishery was re-opened and had accepted he may never work as a commercial pāua diver in the Kaikōura area again.

"I've lost my job, you know - income, bills to pay - I've got to virtually retrain and go and look for other ways to make a living now."

In its submission to the ministry, the group controlling the pāua fishery in the area said there was agreement the species needed time to recover.

Chair Jason Ruawai said juvenile pāua stock, which are found closest to the shore, were wiped out by the seabed rise.

"We are left with pāua that may have been [out] a bit deeper, but with no recruitments coming through in the fishery, you can't afford to have a short-term view and take what's left... because those are the stocks that really need to exist to replenish the new juvenile habitat." 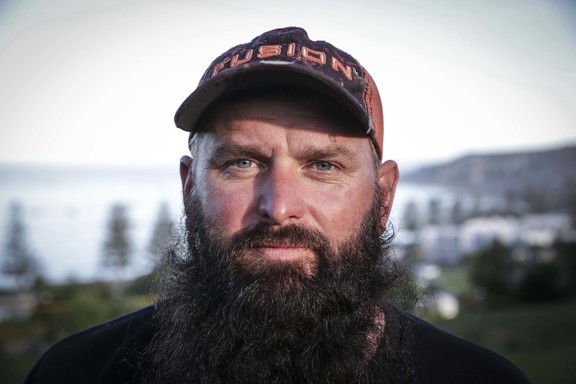 Mike Vincent said volunteers saved as much as 56 tonnes of pāua after the earthquake. Photo: RNZ / Rebekah Parsons-King

Mike Vincent led a team of volunteers that relocated thousands of pāua exposed by the seabed uplift.

In his submission to the ministry, he called for a seven-year closure of the fishery.

"Seven years is a fair assumption if you think of the life span of a legal-sized pāua.

"It is only going to benefit the future children and the future people that actually gather pāua... and obviously the industry."

If the ban was extended, Mr Richardson said the ministry would need to consider the flow-on effects, as fishermen would start flocking to neighbouring coastal areas, such as Motunau and Banks Peninsula.

"So perhaps now it would be a good time now for the ministry, MPI, to look at that and perhaps adjust bag limits to counteract increased pressure that is going to go on that fishery."

Public submissions on the ministry's proposal closed last week and a decision on the current closure is expected before 20 February.