Volunteers relocating pāua left stranded by the Kaikōura earthquake believe they have moved up to 56 tonnes back into the water.

The Ministry for Primary Industries has checked the relocated pāua and said, so far, they were doing well.

Mike Vincent has led the pāua relocation effort. He said they had shifted a massive amount.

Mr Vincent said volunteers had moved the pāua by hand.

The pāua were so unwell people were could pick them up with their hands and put them in a bucket, he said. 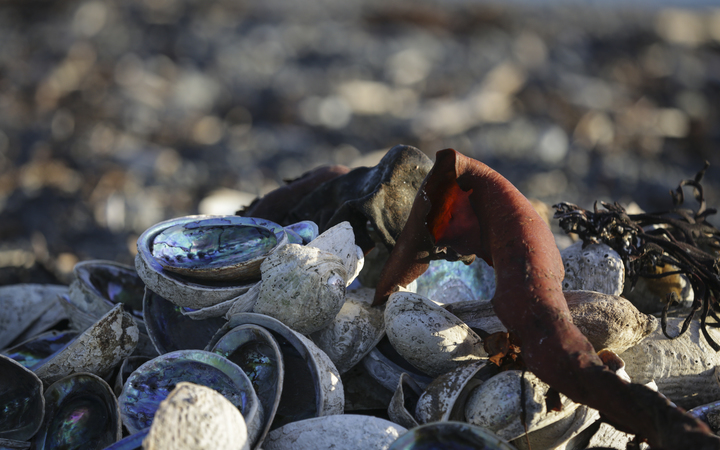 "Basically they sort of revived themselves," he said.

"When the tidal water got into them they sort of lifted - it was really promising."

"They started sticking to the rock, you know, we found it hard to get them off after we'd attached them."

"We saw no dead animal on the sea floor, so it does look like at this stage that relocation effort has been successful," he said. 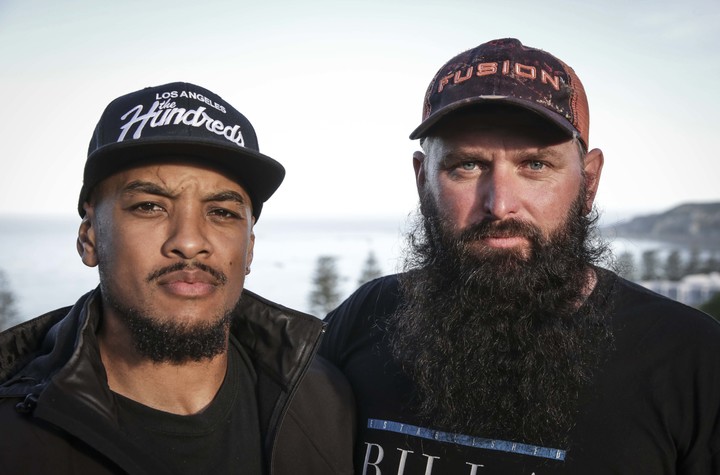 "What has got into that deeper water looks like it's surviving and quite healthy, so that's a real positive and really encouraging."

Matene Martin from Te Runanga o Kaikōura said it was overwhelming how many people helped save the taonga.

"We're just proud to have been amongst it - it's been a real privilege."

Elisha Riwaka said it was upsetting to see the pāua lifted out of the water after the earthquake. 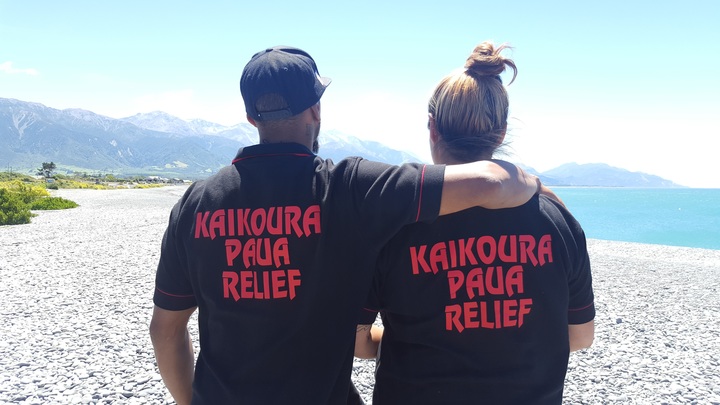 She knew she had to help.

"It's just mind-blowing seeing the uplift that has taken place along this coast."

Ms Hills said it would be a while before it was known for sure if the pāua had taken to their new environment.

Pāua did evolve to fit a changed environment, but that could sometimes take many years and the animals would need careful treatment and management for some time, she said.