There's no logic to increasing police numbers and building more prisons because there's no evidence to suggest crime is actually on the rise, the Salvation Army says. 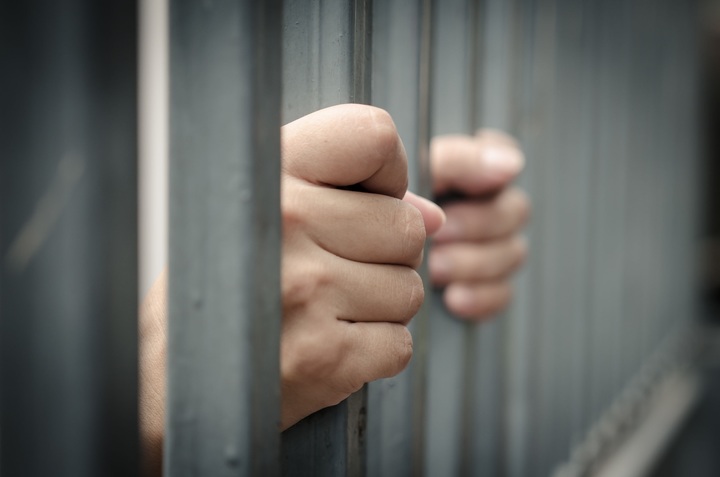 The prison population is expected to hit 10,000 inmates this year, according to the Salvation Army. Photo: 123RF

In its latest State of the Nation report, Off the Track, the Salvation Army said the prison population was expected to hit a record high of 10,000 inmates this year. That was despite the fact overall crime rates had remained much the same.

Prime Minister Bill English announced a boost in police numbers in his first major speech of the year, putting law and order firmly on the political agenda for election year.

The Labour Party is also talking tough on crime, promising to increase police numbers if it ends up in power.

But Salvation Army senior policy analyst and report author Alan Johnson said the political rhetoric did not match the reality.

Available data showed no evidence crime rates were on the rise, he said.

"The narrative is contrary to actual fact.

"There's no logic to that." 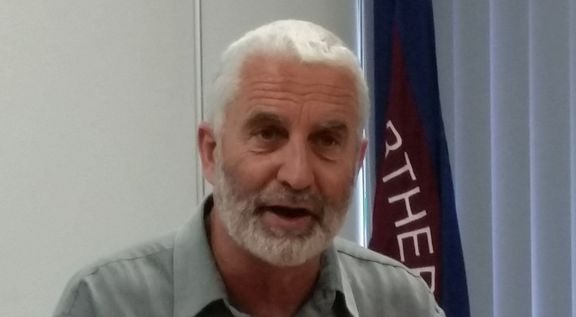 Alan Johnson said there was no evidence in available data that showed crime rates on the rise. Photo: RNZ / Lauren Baker

After several years of the government cutting spending to get deficits under control, Mr Johnson said it was disappointing that when there was money available, it was earmarked for more police and more prison beds.

"They don't address some of the deficits that we've already got, for example in housing.

"They've simply gone and spent it on stuff that's going to be politically popular and it's a great shame that we haven't got slightly more vision than that."

The report highlighted New Zealand's entrenched rates of child poverty and inaction on housing affordability as other areas of concern.

But it said progress has been made in reducing youth offending and teenage pregnancies. There had also been higher enrolments in early childhood education, especially in poorer communities.

It acknowledged that the current government had achieved its goal of driving economic growth and expanding job opportunities and incomes. But it qualified that by saying more jobs and better incomes for those with jobs were not the only contributors to social progress.

The head of the Salvation Army's Social Policy and Parliamentary Unit, Ian Hutson, said there was not enough investment in reintegrating people into the community once they were released from prison.

"Many of the prisoners that go out have very little, maybe only $350 in their pocket, maybe no ID, maybe struggle to get work, maybe even somewhere to live. Put all those things together and what you have is a recipe for reoffending."

The director of advocacy group Just Speak, Katie Bruce, said there was no evidence that putting more police on the streets and building more prisons would make communities safer.

"My concern is what the two main parties seem to be doing is pulling out the oldest tool in the political shed, which is fear." Funding housing, education, and community support would help insulate people from criminalisation and victimisation in the first place.

Labour Party leader Andrew Little defended the party's policy of increasing police numbers, saying there had been an increase in burglaries, robberies and assaults. Mr Little said street-level crime has gone up because of a lack of police presence.