A Hawke's Bay water reservoir that supplies much of Napier is being chlorinated after testing positive for E-coli. 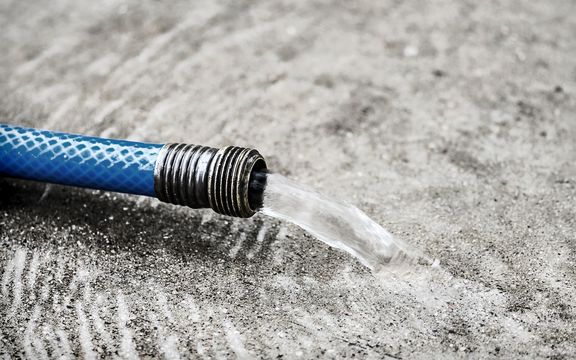 The testing was today on the Enfield Road Reservoir, which services areas such as Taradale and Bay View.

The Hawke's Bay District Health Board and Napier City Council have agreed to chlorinate the water as a precaution.

Medical Officer of Health Nick Jones said further testing would be done today, as the initial test did not give a clear idea of whether there was a health concern.

There have been no increased reports of sickness in the Napier area, but the DHB has asked anyone with diarrhoea or vomiting to call a doctor.

The Ministry of Health, local GPs, and schools have been asked to report any increase in sickness.