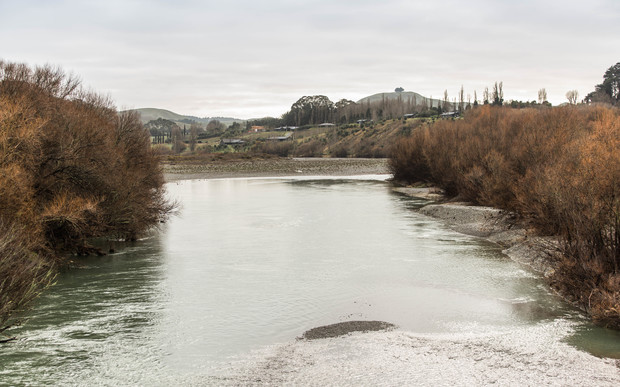 CHB District Council's resource consents allow for a certain number of discharges of contaminants during a 12-month period from its Waipukurau and Waipawa wastewater treatment plants into the Tukituki River.

HBRC laid three charges against it, saying it had passed that limit at both plants.

A court date was yet to be set.