An Auckland iwi's plan to build 300 houses on a reserve is facing growing anger from residents who want it stopped. 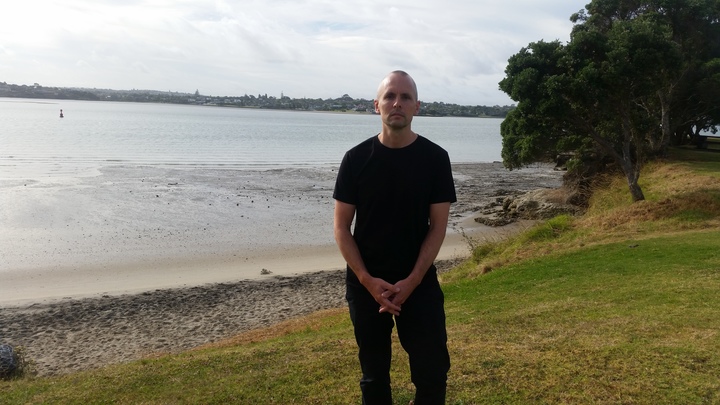 Ngāti Paoa proposes to start the development at Point England in east Auckland at the end of the year after a deal to buy nearly 12 hectares of the 45 hectare reserve from the government as part of its Treaty settlement.

But locals feared they would lose precious public space and the development would destroy endangered wildlife, while others complained they had no say in the project.

Meauli Seuala, who runs a holiday programme, said the loss of a third of the playing fields meant there would no longer be space to hold the annual Pacific Island church games that attracted thousands of people.

"We're afraid of being pushed out, we're afraid of the freedom that we've had here in the past in regards to being able to come here whenever we want to," he said.

Mr Seuala was working with the children on the holiday programme to make a video to be posted on social media with the message that Pt England was their home.

"The greatest fear for me that I have for my kids is that when they do turn up to have their fun they will be told, you can't do that any more because we've got new rules here," he said.

The proposed development is on land that overlooks Tamaki Estuary and is bordered by a mix of state and million dollar homes.

The Pt England project would work in with a larger redevelopment in the area led by the Tamaki Regeneration Company, which is building 7500 new homes in the next 15 years.

Ngāti Paoa said its project would include about 60 social, 60 affordable and 180 private homes. 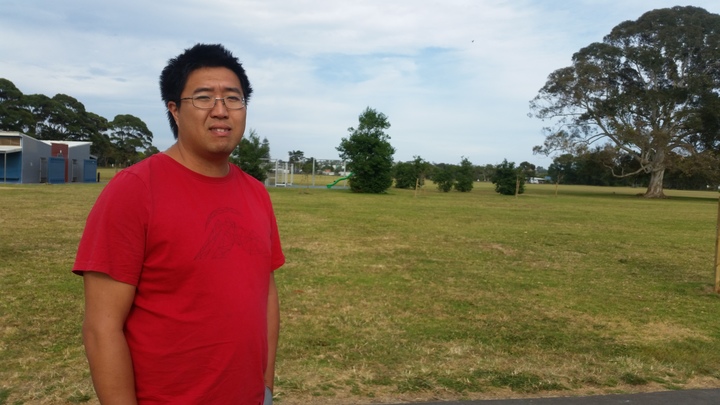 Tsz Ho, who has lived at Pt England most of his life, said locals would lose green space as the population surged.

"I grew up with the school having their activities on the park, and seeing friends playing rugby and soccer on the field and I used to go and pick mushrooms in the paddock at the back," he said

He started a petition to stop a bill being passed in Parliament enabling Pt England reserve to be turned into housing land.

"I thought it was a great disaster, shall we say. Once they infill 20,000 people with the Tamaki regeneration plans, where are we going to actually have the family times," Mr Ho said.

Tamaki Estuary wildlife caretaker Shaun Lee said houses would be built on paddocks that were the last nesting place for the endangered dotterel and other estuary birds.

"We used to have thousands of birds back in the '70s in this estuary, now we're down to just a couple of hundred left. Now it looks like we're going to lose those." 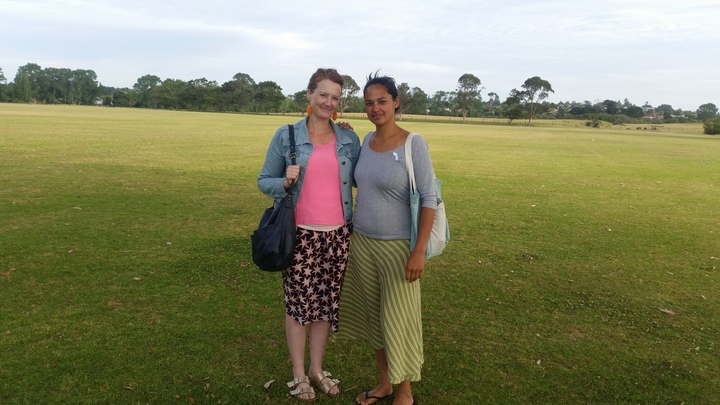 Tara Moala helped set up the Tamaki Homeowners Collective to give local people a voice. She says some people support the Pt England plans but many feel they have no say in the developments in their area.

"Because we're here and we're locals, I think it makes sense for us to be informed of things as they were developing and as the ideas and concepts began. Why weren't we informed at the very beginning," she said.

Ngāti Paoa chief executive Hauauru Rawiri said it should have talked to the community sooner but it had to finalise agreements with the government and developers.

He said the project was not just about making money but about fulfilling a desperate need for housing and building a community.

Mr Rawiri said Ngāti Paoa Investments could look at cutting back the size of the project.

"Let's have a look at it. I mean we're looking at about 350 houses. But as I mentioned earlier we need to take in those other imperatives, the social, the community voice, the community aspirations," Mr Rawiri said.

He urged people to attend a hui about the project at Ruapotaka Marae in Glenn Innes on Wednesday night.