An Auckland-based iwi has announced plans to turn part of a reserve into 300 houses after buying the land from the government. 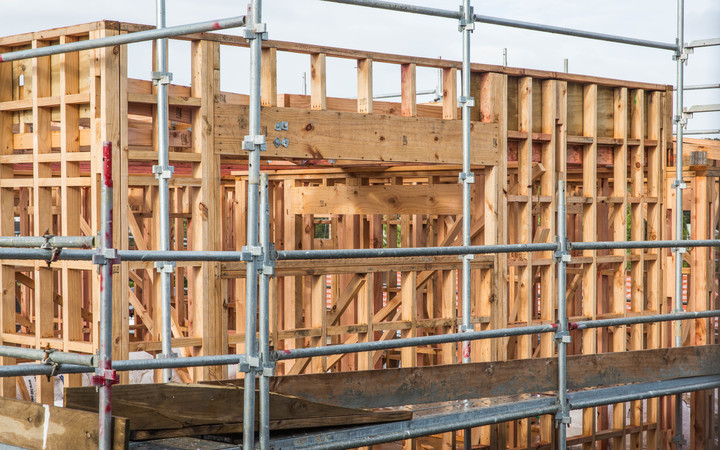 Ngāti Paoa will start building the homes on Point England Reserve in east Auckland at the end of next year.

The privately funded development will include about 20 percent social housing and 20 percent affordable housing.

The rest will be sold at the market price.

Housing Minister Nick Smith said he would introduce a bill tomorrow enabling the reserve to be used for housing.

As part of a treaty settlement, the government would provide a further two hectares of land for a marae.