The government's main home-building policy in Auckland looks set to miss its goal, with data showing the now completed Housing Accord is likely to fall short. 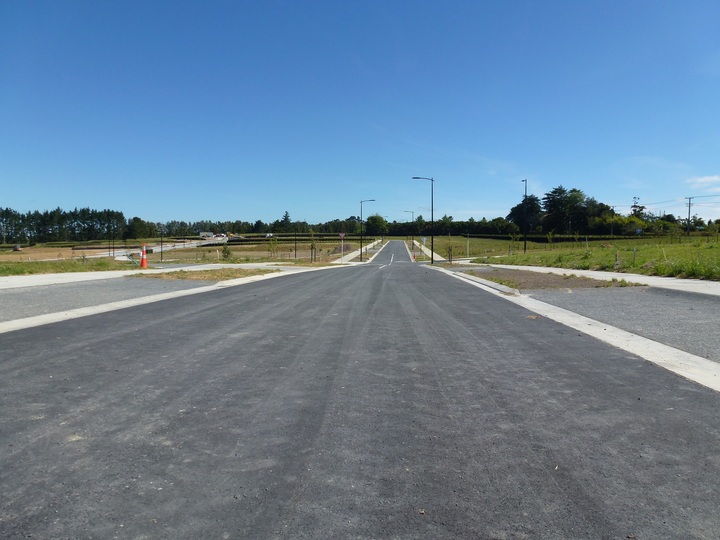 No houses are yet built in the Huapai Triangle SHA, where the government unveiled the first Special Housing Areas more than three years ago. Photo: RNZ / Todd Niall

The government is yet to release the final scorecard, but Auckland Council figures show about 38,000 homes have been consented and sections created, 1000 fewer than the Accord's target for three years.

The Accord expired on 16 September, but has been technically extended for three months to allow a handful of large developments to cross the finish line and qualify as special housing areas.

It was launched in 2013 to accelerate home building by designating Special Housing Areas (SHA) that qualified for fast-track planning processes, and higher home densities than allowed at the time.

The Accord scores either the issuing of a building consent for a home, or the creation of a section, and with three months to run, the government's monitoring report put the total at 33,871.

Council data shows in the following three months 2809 further consents were issued and 1441 sections created, making a grand total of 38,121. But not all will make it into the Housing Accord tally.

The data covers the full month of September, a fortnight beyond the end of the Accord, and where a home and a section are consented for the same site, only one will count.

The Accord was intended as a stop-gap leading up to the introduction of Auckland's development blueprint the Unitary Plan which is now in place, with some appeals pending.

The government believed a shortage of housing land was the major factor holding back home construction, in a city estimated to be 40,000 homes short.

There were 154 SHA created, with capacity for 62,544 homes, according to council figures, and by the end of the accord 1673 of those homes had been completed.

A further 1063 homes had been consented in SHAs by 16 September.

It is hard to make firm claims about the impact of the Accord on Auckland's home-building rate.

Consents were already climbing from a low base, before the Housing Accord, and have continued to climb at a steady rate.

Auckland needs 13,000 homes built each year for three decades, but in the past year only 9960 have been consented, and new council data shows fewer than 7000 actually built. 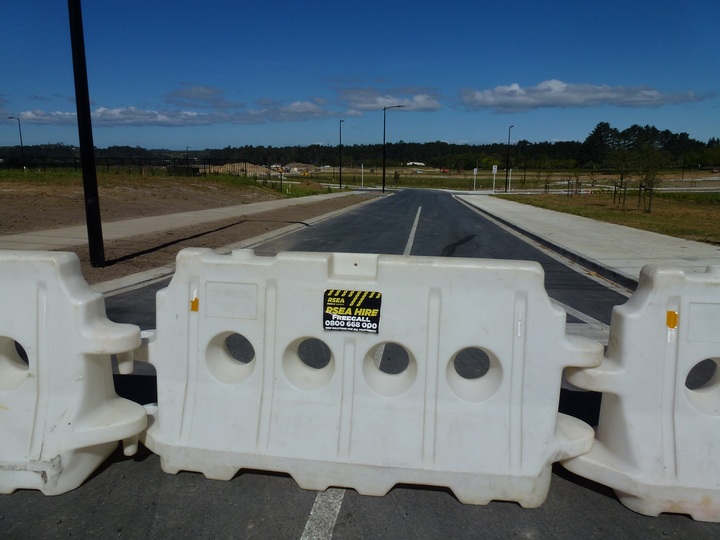 The Housing Accord on its own was no "silver bullet", to instant development - most visible in the Huapai Triangle SHA, on which Housing Minister Nick Smith unveiled the first tranche of SHAs more than three years ago.

No homes have yet begun construction, due to a cocktail of factors including multiple ownership of land, trading of blocks, changes needed to zonings, and new roading and infrastructure required.

Other simpler sites have made better progress.

RNZ understands with the expiry of the Housing Accord, the government is mulling new ideas to try to boost development in Auckland.

The minister, Nick Smith, met for the first time with Auckland's new mayor Phil Goff last week, but neither would comment on the nature of their discussions.

The government's final monitoring report was completed last week but a spokesman for the Minister of Building and Housing said no date had yet been sent for its release.